Report have emerged that Samsung is working on a Galaxy Fold Lite which might sound absurd, however makes quite a sense. Earlier this year, the South Korean-giant started releasing variants of its flagship devices. Weâ€™re talking about the Galaxy S10 Lite and Galaxy Note10 Lite. With the Lite lineup, the company aims to introduce watered-down variants of its high-end devices to the masses.

With the Lite devices, the consumer can enjoy the experience of some aspect of flagship devices while not paying a premium. Considering this ideology behind the lineup, a Galaxy Fold Lite makes sense since foldable smartphones currently come with some heavy pricing. To recall, the Galaxy Fold comes with a price tag of $1980 while Z Flip starts from $970. 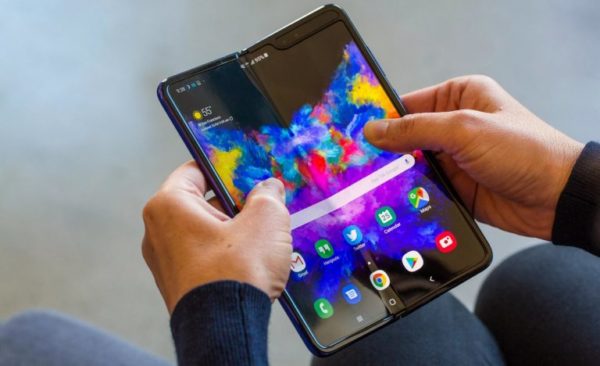 As per the recent report, the Galaxy Fold Lite will launch next year with a price tag of $900. The report further claims that the device was initially planned for August 5 but is now postponed to 2021. Well, this particular claim sounds doubtful considering the company already has Galaxy Fold 2 and Galaxy Z Flip 5G to unveil.

While consumers are pretty reluctant to buy the newly-introduced concept of foldable phones, an affordable option might convince some of them to try it out.

No Cover Display? No Flagship Hardwares? 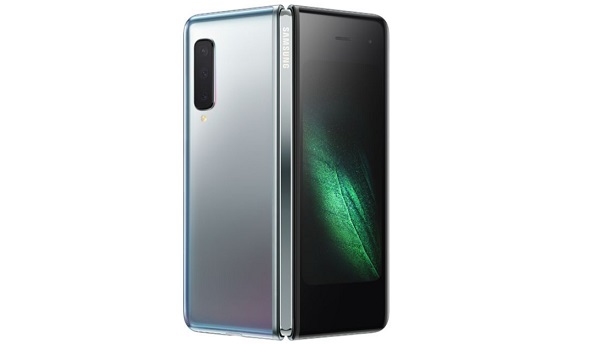 It is pretty safe to say that an affordable foldable smartphone might sound like a pleasant idea. The thing which is worth noting is that to make an expensive device affordable, Samsung would need to cut down on a lot of things. At the time of writing this, we donâ€™t have much information about this so-called Galaxy Fold Lite smartphone.

Samsung might not go with flagship-level internals or it might not add a cover display or maybe a powerful camera system. Since it is a foldable smartphone, the brand can not compromise with the quality. If that happens, the device will end up creating yet another controversy for the brand.

With that said, Samsung surely has a bunch of new products for its Galaxy fans. The company will host itsÂ Galaxy UnpackedÂ event where it will unveilÂ Galaxy Note20Â lineup,Â Galaxy Fold 2,Â Galaxy Z Flip 5G,Â Galaxy Watch 3, and the next-genÂ Galaxy Buds.