Samsung is reportedly planning to announce theÂ Galaxy Tab S7 and Galaxy Tab S7+ 5GÂ in July. The latter has recently received approvals from Bluetooth SIG and Wi-Fi Alliance platforms. The said battery capacities of both slates have also leaked. The popular and reliable tipster @OnLeaks has joined hands withÂ Pigtoucoques.frÂ to reveal the CAD renders of the Galaxy Tab S7. 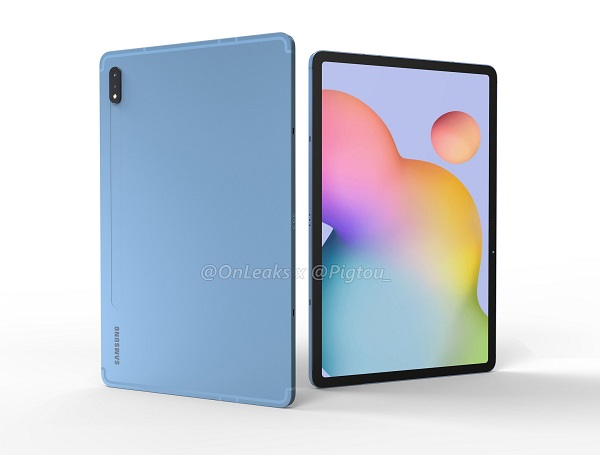 As per the overall design of the tablet, it is not very different from the predecessor model. A selfie camera is available on the left facet of the slate.

The device will flaunt a metallic chassis. The antenna lines can be seen at the top and bottom edges of the rear shell. At the upper-left corner of the tabletâ€™s rear is a vertical dual camera setup followed by an LED flash. The bottom view of the table shows the presence of a USB-C port between two external speaker grills. 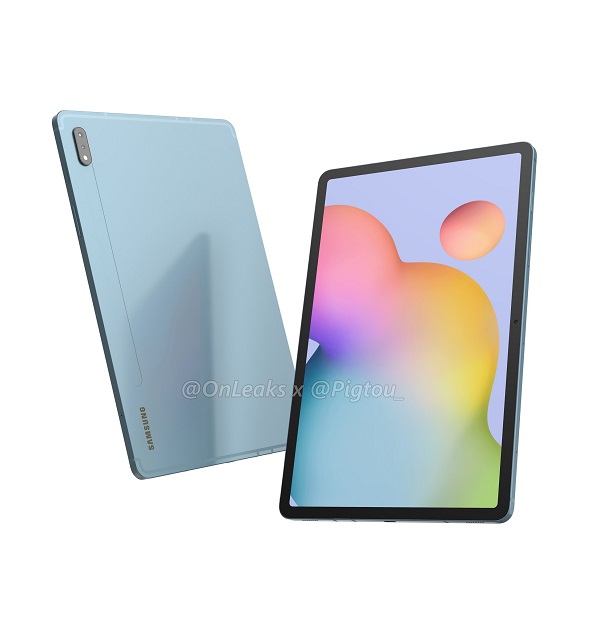 The new leak states that the Galaxy Tab S7 will be built around an 11-inch display. It is most likely to feature an OLED panel. The S Pen stylus can be attached to the device on the rear between the camera setup and Samsung logo.

The device is expected to fueled a 7,760mAh battery. There is no word on the other specifications of the Galaxy Tab S7. 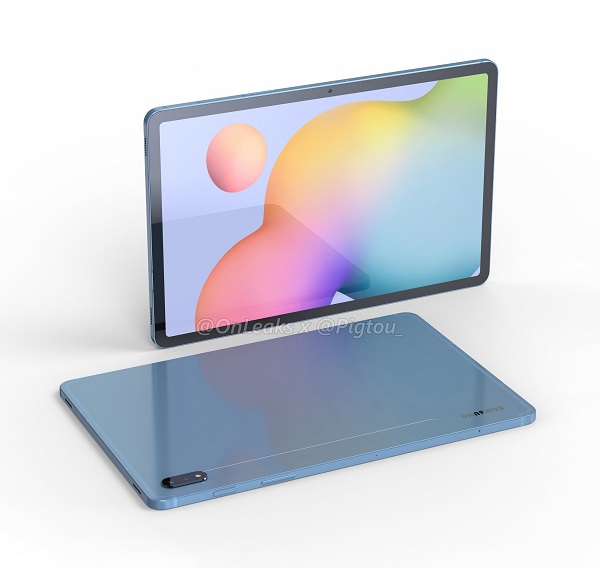 As far as the Galaxy Tab S7+ 5G is expected to come with a 12.4-inch display. It could be housing a 9,800mAh battery. Its design could be almost identical to the vanilla Tab S7.

MTN CallerTunez service: All You Need To Know