Samsung has reportedly stopped working on the Galaxy M41 smartphone. The device was in the rumor mills for a while was said to feature an OLED display from a third-party supplier, in this case, TCLâ€™s Star Optoelectronics Technology.

Sammobile said that reports from South Korea have said that the company has stopped further development on the phone. The device was expected to be the successor of the earlier launched Galaxy M40. Unfortunately, the company is yet to provide the reason for taking such decision. 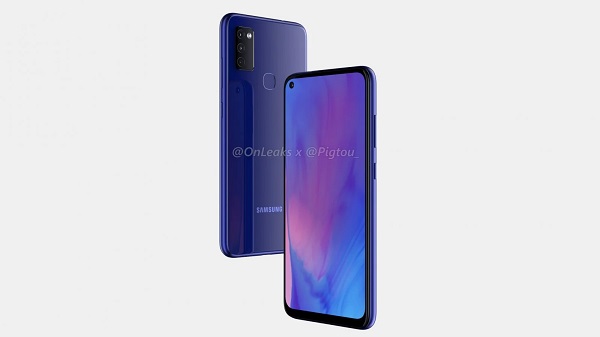 The report further stated the company will instead shift its attention to the new iteration, the Galaxy M51. While the reasons for the shift are still uncertain, the upcoming Galaxy M51 is likely to be a rebranded A51. Of course, with a few tweaks here and there.

The Galaxy M51 has been in the works for a while and was also supposed to use OLED panels from a third-party. However, Samsung has decided to go with its own in-house panels as the third-party panels didnâ€™t meet its quality requirements.

The specifications of the Galaxy M51 are at present still unknown but there are rumors it will share several of its specs, and even design, with the Galaxy A51. A similar strategy was adopted by Samsung for the Galaxy M30s and Galaxy A50s.

For now, Samsungâ€™s decision to use third-party panels has been suspended until next year according to the source.

The Galaxy M51 is yet to have a release date yet but it is expected to launch this month.

Google’s Nearby Share For Android Launched; Coming To Other OS Later

BREAKING: Body of medical doctor who jumped into lagoon from 3rd...