Realme is popular with its adopting the latest gaming-centric chipsets from MediaTek. Remember the Helio G70Â that powers theÂ Realme C3Â orÂ Helio G80Â that powers the Narzo 10, Realme has launched a lot of firsts over this year and it seems it’s still in that mood as we are about to witness another first. The Chinese company has started teasing the coming of yet another entry-level phone, this time powered by the unannounced MediaTek Helio G35 chipset.

The company has alsoÂ sharedÂ a render of a green colour variant of the supposed smartphone. It will be called the Realme C11 confirming earlierÂ leaks. However, the camera section of the device in the included image has been covered by four gold-coloured leaves. 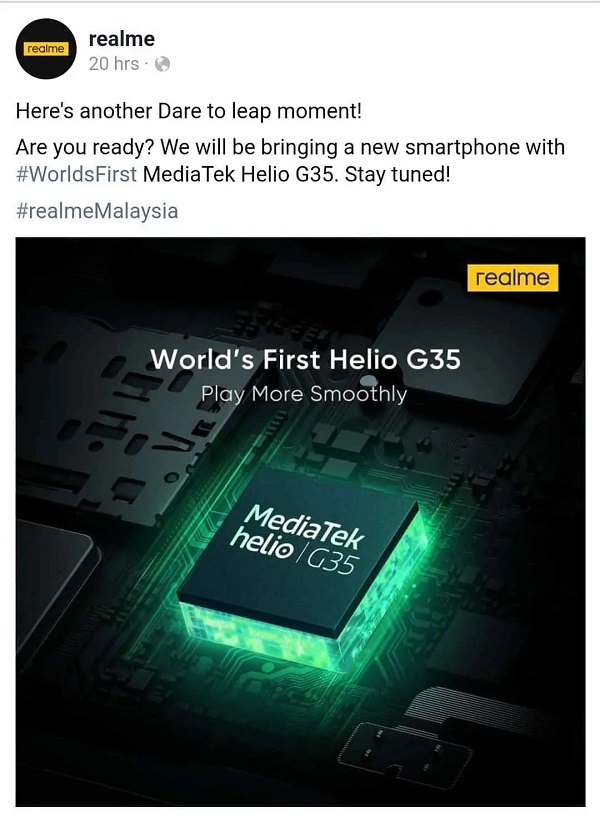 The poster also has the device in a dual colour scheme with the rear panel sporting a lighter green. The other one being the vertical strip. It runs along the lines of the camera layout having a darker green tint with a Realme logo etched onto it. The exact shape of the layout is not known. But it wonâ€™t be surprising if Realme pulls off a newer design, as promised earlier. 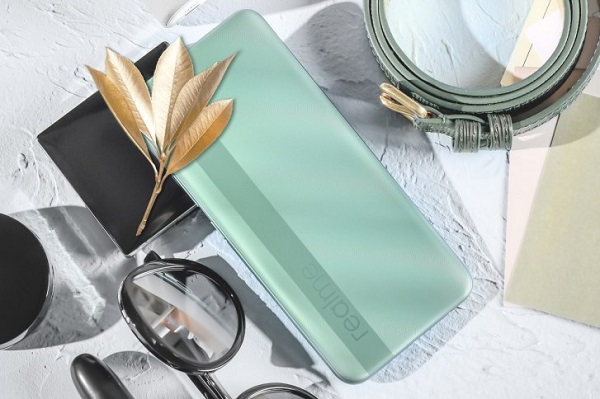 Few hours before sending the invite, the company has also shared a post on its Malaysian FacebookÂ pageÂ confirming the presence of Mediatekâ€™s Helio G35 SoC. It is accompanied by a â€˜play more smoothlyâ€™ tagline. However, this SoC is yet to be unveiled by the company itself.

The company is yet to release any other details of the C11 yet but the smartphone, carries a model code RMX2185, has already bagged certifications in multiple countries hinting at an imminent launch, with China’s CQC revealing the C11 will pack a 5,000 mAh battery, which will charge at up to 10W. 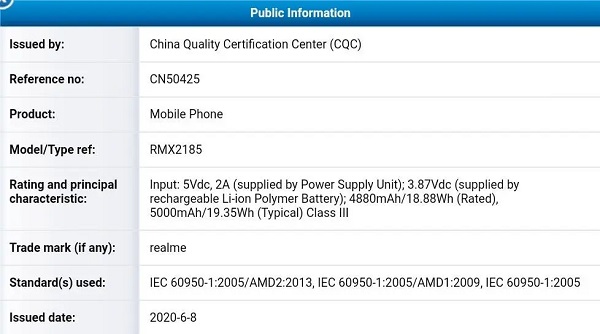 That’s not surprising since the previous smartphone in the C lineup – theÂ C3Â – which is the world’s first Helio G70-powered smartphone, also came with a 5,000 mAh cell, charging at up to 10W.

We will be bringing more details about the Realme C11 as soon as they surface in the coming days.

Nokia C1 Plus Specs and Features leaked: Launch could Imminent