According to reports Orange CEO, Stephane Richard said the company is looking to widen its footprint in Africa by establishing a presence in these countries but this might take a few months. 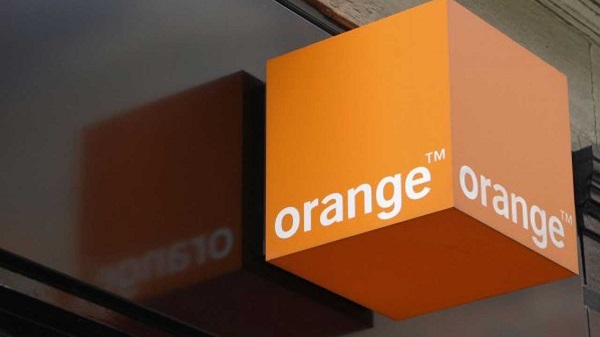 While the time of entries is still unknown, it is important to note that Orange has once played a role in the acquisition of some telecom operators across Africa.

In 2016, it acquired four of Airtelâ€™s units in Africa. Though Orange had not made any play for South Africaâ€™s telecom market, it had previously made investments in eCommerce, WiFi access, and business services.

Also in 2016, the telecom giant invested N32.7 billion in African Internet Group (Jumia), and in 2017, when Etisalat Nigeria (now 9mobile) fell into a financial crisis, Orange was one of the investors and they purchased a 65% stake inÂ Etisalat Nigeria.

What Orange Arrival Could Mean For Mobile Operators In Nigeria

If Orange finally finds its presence on these African markets, this may pose a big challenge to already established telecom providers like MTN, Airtel, Glo, and others. But some persons believe that Orange coming into Nigeria wonâ€™t make much of a difference.

Well, it wouldn’t be surprise if at the end of the day the company goes on to acquire the license of any of the existing telcos like what Airtel did acquiring a license that has been passed from several telecoms starting from Econet, and 9mobile.

Orange is currently the tenth-largest mobile network operator in the world and the fourth largest in Europe after Vodafone, TelefÃ³nica, and Veon.

Infinix To Launch Its First Ever Smart TV This Week