Nigeria Space Research and Development Agency (NASRDA) has announced that the country is working on launching a new satellite to replace NigeriaSat-2.

NigeriaSat-2 was launched alongside NigeriaSat-X at the Yasny military base in Russia. 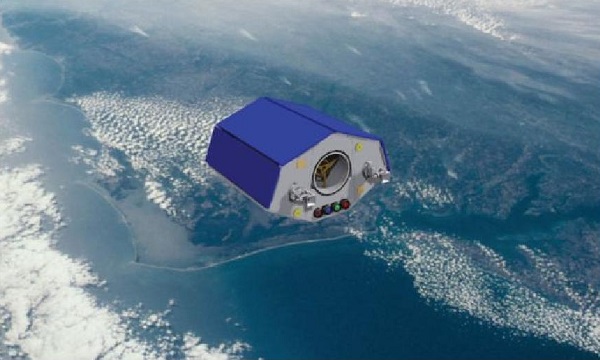 The satellite was developed and built by UK-based film Surrey Satellite Technology Limited (SSTL) and it was launched into orbit by Ukrainian Dnepr rocket.

Since its launch, NigeriaSat2 has assisted Nigeria in satellite imaging for applications in mapping, water resources management, agricultural land use, population estimation, health hazard monitoring and disaster mitigation and management.

According to a report in Space in Africa, Francis Chizea, acting director-general of NASRDA, revealed that work would start immediately towards the success of the new satellite.

Google and HTC announce a deal worth $1.1 billion for the...