The HyperEngine technology provides intelligent resource management that ensures sustained and smooth performance, even in demanding and resource-heavy situations. For instance, if the Wi-Fi is weak, it intelligently triggers Wi-Fi & LTE concurrency within milliseconds.

Along with managing connectivity and calling features during game-play, the HyperEngine Game technology also ensures intelligent and dynamic management of the CPU, GPU, as well as memory.

The Helio G35 is manufactured using TSMCâ€™s 12nm process and comes with eightÂ ARMÂ Cortex-A53 CPUs clocked at 2.3GHz and for graphics, it packs IMG PowerVR GE8320 clocked at 680MHz. It comes with support for LPDDR4x RAM up to 6GB at 1600MHz and eMMC 5.1 for storage. 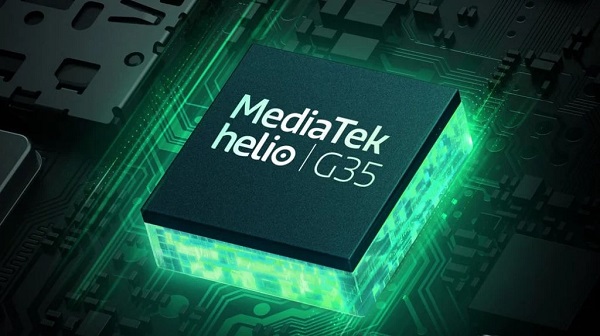 Talking about the camera department, the Helio G35 supports configurations up to 25MP and dual-camera of 13MP + 13MP. The camera can be coupled with features such as AI-driven Bokeh effects, electronic image stabilization (EIS), rolling shutter compensation (RCS), beauty mode, and more. 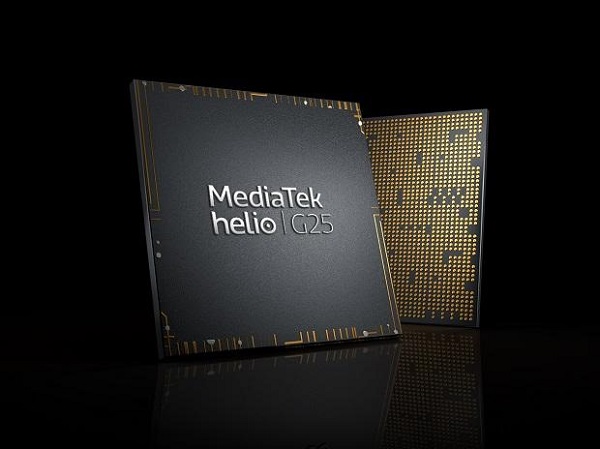 Similar to the Helio G35, the MediaTek Helio G25 is also manufactured using the 12nm FinFET process byÂ TSMC. It also packs eight ARM Cortex-A53 CPUs, but they are clocked at 2.0GHz, along with IMG PowerVR GE8320 at 650MHz.

For optics, the Helio G25 has all the supporting features of Helio G35 but the resolution has been limited to 21MP, and thus, the dual-camera setup can have 13MP + 8MP sensors. It can record 1080p videos at 30fps.

Xiaomiâ€™s Redmi as well as Realme have already announced their smartphones powered by these two new chipsets. While Redmi hasÂ launched the Redmi 9AÂ powered by the Helio G25 SoC, Realme hasÂ unveiled Realme C11Â which is powered by Helio G35 chipset.