TellForce Blog
Home Leaks/Rumours Is Huawei Working On A Smartphone With Secondary Display On The Back?
Twitter
Pinterest
Linkedin
ReddIt
WhatsApp
Tumblr
Email
Print
Telegram
Advertisement
Join Us On Telegram

One thing you Huawei is good at is its ability to take risks without fear. Chinese tech company is always among the firsts to introduce new technology to its smartphone. The foldable Huawei Mate X is one of such deals in the category. Now the company seems to be on its way to revive the idea of â€‹â€‹having a secondary display on the back, which so far has been implemented by just few companies. The most famous smartphones in that category are Meizu Pro 7, Yota Phone and Nubia X.

Huawei Patents A Smartphone With Secondary Display On The Back 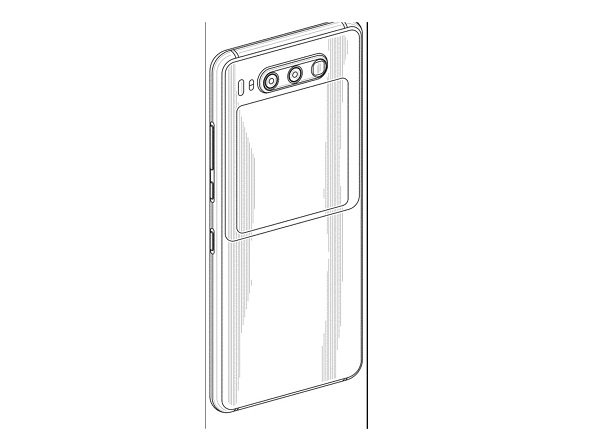 Huawei has come up with something slightly different from everything that we have seen before. The patent revealed a square display located at the back. Above it is a horizontal block of cameras, next to a flash. Something interesting about this is the presence of a 3.5 mm audio jack that seems to be out of fashion.

Most likely, related information will be displayed on the screen. Notifications, time and other things that we now see on AMOLED displays in Always-On displays. This technology can also be used to take selfies on the main modules, which would significantly improve their quality. 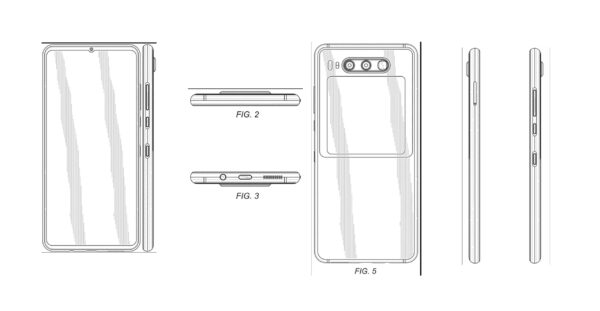 It is worth mentioning that the application was submitted back in 2018. This means that for 2 years, Huawei has not shown a similar smartphone. Most likely, we should not expect the release of devices with a similar design in the future, but anything is possible.

What do you think about devices with screens on the back? Useful or pointless? Share your opinion in the comments!

TECNO LE7 Certified by FCC With A 7000mAh battery