Huaweiâ€™s global smartphone sales may have declined after the US ban. But to the surprise of many, the company has managed to attain a great height considering the ban it has to struggled with. Huawei was the worldâ€™s largest smartphone manufacturer in the month of April 2020, surpassing Samsung for the first time, according to Counterpoint Research.

This was confirmed by Neil Shah, the VP of Research at Counterpoint in a mail. He noted that Huawei was the worldâ€™s number one smartphone maker with a 19% market share for a short period of time. The South Korean conglomerate had a market share of just 17% in the same period. 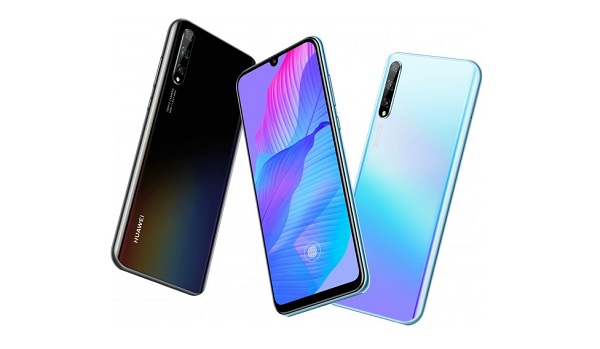 Huaweiâ€™s success could be attributed to the patriotic Chinese consumers who tends prefer the companyâ€™s products to others ever since the imposition of the US ban. In China, the company has been doing exceptionally well inÂ the past few quarters. On the other hand, the lockdown in April, forced by the Covid-19 pandemic, severely affected shipments of Samsung products in markets like the USA, India, Latin America, and parts of Europe.

Due to strict lockdowns, certain countries witnessed almost zero demand for smartphones. However, the Chinese economy started to recover by March 2020 and this meant that Huaweiâ€™s most important smartphone market was once again open for business.

Itâ€™s is worth adding that Huawei is piggybacking on its home country, whereas its market share for the company in other regions is declining at a higher rate due to lack of new launches and GMS (Google Mobile Services).

Huaweiâ€™s short-lived success is not guaranteed to continue for months to come as the economy around the globe is starting to recover. Consequently, Samsungâ€™s shipments are expected to recover too.

Some cogent FAQs about TStv that clears your doubt