Just bought a Samsung smartphone or smart Tv and you find it a bit difficult to get local contents or apps within your region. Well, one of the main cause for such is that some apps are region based. Users in the such regions might not have access to such apps.

Smartphones and smart TVs works in many similar ways. One of the similarities is that they have app stores and some of those apps are region-dependent. In other words, people in North America have exclusive access to some apps, video, music, etc.

So, here is a quick and simple guide on how you can switch from your current region to another in order to have access to more apps than are currently available on your smart device. The steps are simple, so relax and switch with pop corn on your other hand.

How To Change Region On Samsung Smartphones

Once you are done, your smartphone will reboot. It is as simple as that to change region on Samsung phones. Once your phone has restarted, you can install the apps you want, as well as order for whatever items you desire from the new region.

Next, we look at how to change region on Samsung Smart TVs. As already mentioned, smart TVs are similar to smartphones in many ways. As a matter of facts, more and moreÂ smartphone manufacturers are making smart TVs now. Unsurprisingly, Samsung is one of the pioneers.

ALSO READ: How To Play YouTube Videos in the Background on Your Phone

How To Change Region On Samsung Smart TVs 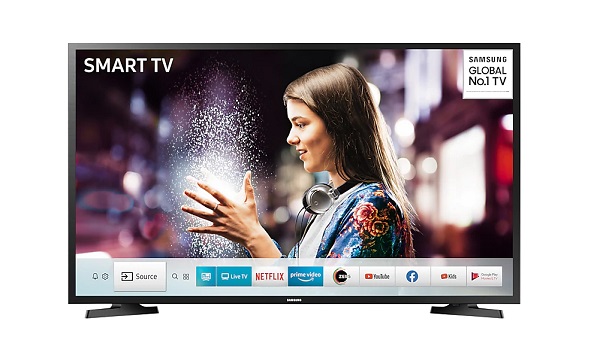 Perhaps you reside in a region that does not have some of the most popular apps available. Countries like the USA, Canada, UK, Mexico, and Brazil tend to have the most popular apps. If you want access to those apps, a quick fix is to change the region of your Samsung Smart TV.

The following steps will guide you through how to do that:

Once you are done, the Smart Hub will reboot. You should now be able toÂ  install apps from the new region.

Now you know how to change region on your Samsung smartphone and smart TV. Feel free to use it to gain access to the apps and media that you love and enjoy. Happy viewing!

NB: Note that some apps are locked down to serial numbers of the smart TV model and so it may not be able to get rid of them or get access to them by switching region. In such a case, switching region wonâ€™t give you access to such apps.

MTN 5G Network Goes Live: All You Need To Know