By Andre Falana On Jun 18, 2020
Share
Join Us On Telegram
Related Posts

It was just last week that Google released the first Android 11 beta which enticed a handful of brands to get into the beta program with some of their flagship devices. The software giant is now rolling out Android 11 Beta 1.5, which is just an incremental update.

The new beta comes with build number RPB1.200504.020. This updateÂ fixes Google Pay issues which made the payment app unusable in the previous beta build. Another bug fixed is in relation with gesture navigation that results to crashing of device while app switching is also fixed. 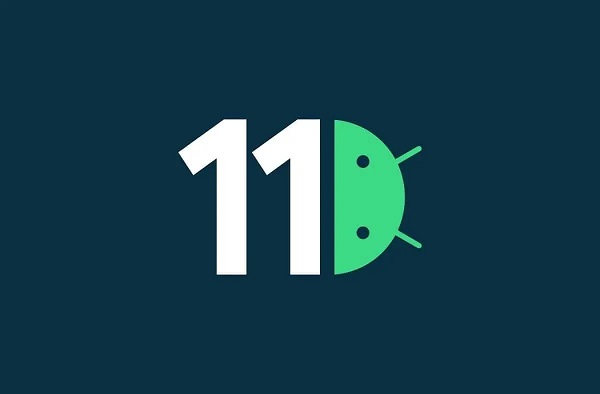 Below is the official changelog of Android 11 Beta 1.5:

The build comes with issues in terms of Android Auto projection and if thatâ€™s something you use regularly, it is advisable you stick to the stable builds of Android 10 for now. However, if youâ€™re interested, you may download the OTA image from the links below: