Google Chrome is well-known for its RAM consumption, especially on Windows since the inception. Well, that is about to get fixed after these many years. The latest Windows 10 May 2020 (20H1) update comes with new segment heap memory improvements that will reduce overall memory usage of Win32 apps like Google Chrome. The upgrade is the first major on in this year.

The new Microsoft Edge is based on Chromium like Google Chrome, and Microsoft confirmed that it saw a memory use reduction of upto 27% when browsing with Microsoft Edge. 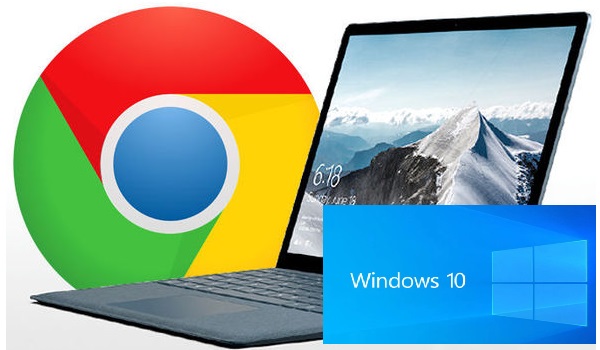 Google confirmed in a post that it will introduce this functionality in a future version of the Chrome. â€œAdding a Segment Heap entry to the chrome.exe manifest will tell recent-enough versions of Windows (20-04 and beyond) to opt chrome.exe into using the segment heap instead of the legacy heap,â€ a Chrome engineerÂ said.

Google says that experiments with the per machine opting into the segment heap for chrome suggests that this could save hundreds of MB in the browser and Network Service utility processes. It see the greatest savings on many core machines, which is interesting but the actual results will vary widely.

It is unclear when these improvements will land in Google Chrome, but for sure I am curious. This will benefit users who have 8GB of RAM or less on their laptops while running Windows 10 version 2004 or later.

Advertisement
ALSO READ:  How to Use Your Android Device As a Mobile Hotspot
Advertisment

Gmail on Android set to have ability to program your mails...