Google Meet (which was formerly Hangouts Meet) is the companyâ€™s video conferencing alternative to the likes of Zoom and Microsoft Teams. Back in April, the search giant announced it will be bringing in-app noise cancellation to Meet and now a live demo that showcases the feature is out, thanks to Serge Lachapelle who serves as the Product Management Director of G Suite. 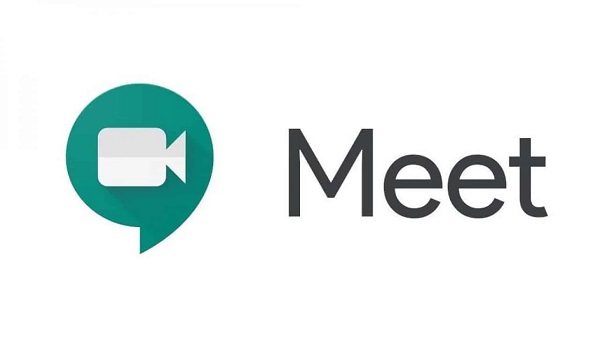 The â€œdenoiserâ€ feature uses machine learning to suppress outside sounds which arenâ€™t speech during calls. In the video, we get a demonstration of how it works as Lachapelle talks while making noises with various items such as a food bag, pen and water glass. He also adds that itâ€™s ideal for blocking out children, pets and home appliances like vacuum cleaners.

The whole feature is still a work in progress and it’s not exactly clear how the sound blocking will be able to differentiate between different vocal ranges and non-human noises. Google is also providing end to end encryption for Meet and the actual denoising bit is done on Google servers live during calls and sent back to the users.

The new noise cancelation feature will be live on Google Meetâ€™s web client later this month, followed by the Android and iOS apps.