A couple of days, Oppo launched the Reno4 and Reno4 Pro in China alongside products like Enco W51,Â Oppo Band, and more. Amazingly, the smartphones run ColorOS 7.2, a brand new version of the companyâ€™s mobile software. So, in this article, we are going to look at what the new skin have for us. 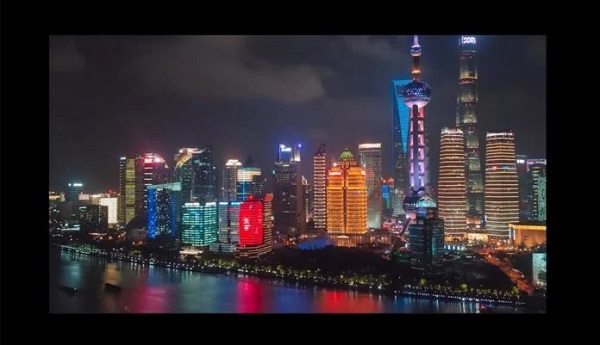 Just as the name suggests, Oppo has developed an algorithm called â€˜Moonlight Night Scene Videoâ€™ (translated) to record better quality videos in low-light. The brand claims it enhances the brightness and clarity of videos by 74% and 34% respectively. 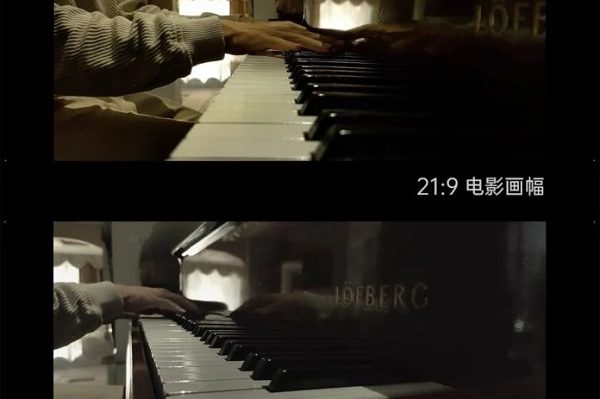 Xiaomi introduced Vlog mode inÂ MIUIÂ 11 / 12 for selected phones and now Oppo has added something similar with the introduction of movie mode that is capable of recording videos in 21:9 aspect ratio. Users can choose from 10 movie filters, several templates, and adjust parameters such as exposure, shutter speed, and more. This feature is part of ColorOSâ€™ Soloop video editor. 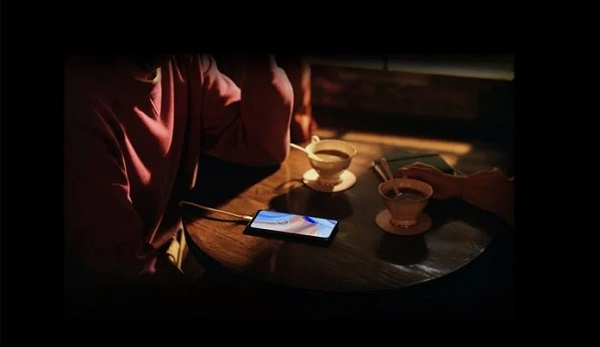 This mode will help users make use of the last remaining percentage of their phoneâ€™s battery very efficiently. Oppo says users can use WeChat for 1.5 hours (90 minutes) with only 5% battery when the Super Power Saving Mode turned on. 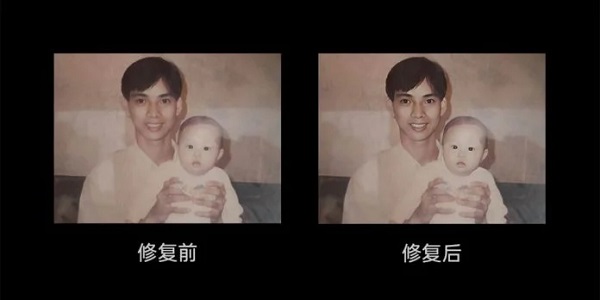 People either scan or click pictures of their old physical photographs. Usually, those are of bad quality and need some edit. AI Repair does this job for users by removing visible blurs and noises. 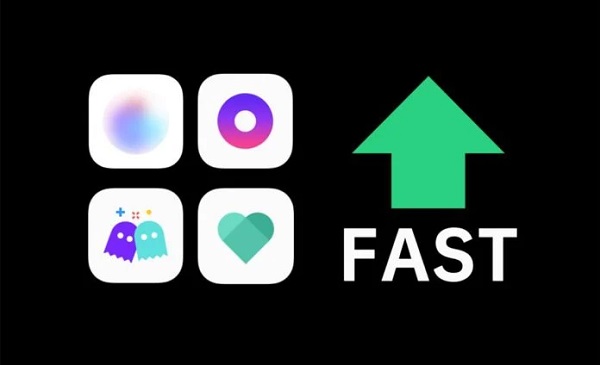 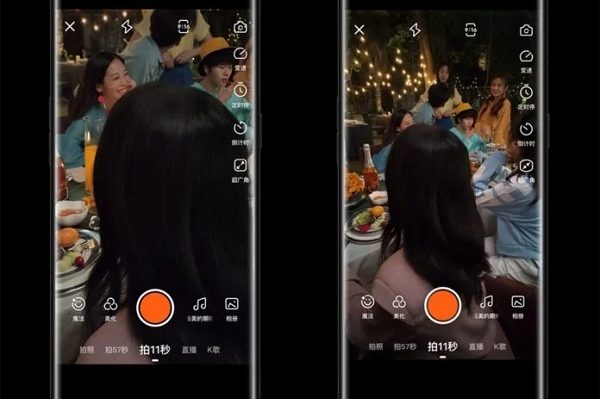 At Google I/O 2019, the search giant announcedÂ CameraX APIÂ to let third-party apps have access to features of the deviceâ€™s stock camera app. Oppo was the first smartphone maker toÂ announce its involvementÂ in the project.

Now, with ColorOS 7.2, the company has released an updated SDK that allows third-party apps to access ultra-wide angle camera as well as stabilization functionality.

ColorOS 7.2 only comes pre-installed on Reno4Â  and Reno4 Pro for now. A few months back, Oppo announced ColorOS 7.1Â with the release on Find X2 and Find X2 Pro. This particular version is also only available on the launch phones and Oppo Ace 2.

Unfortunately, Oppo is still rolling out ColorOS 7Â (announced in November 2019) to the older devices running ColorOS 6.1. The company is yet to announce which handsets will be receiving the now released latest version.

Since most of the features in ColorOS 7.1 / 7.2 are targeted at mid-range and high-end smartphones, we donâ€™t expect the company to roll out these versions to all the devices that are receiving ColorOS 7.