Recently, we reported that WhatsApp launched its payment system in Brazil, but now, an unwanted news has followed it as the country’s central bank has suspended the system. WhatsApp Pay lets its users transfer funds through chats.

According to Brazil’s central bank, WhatsApp rolled out this payment system without prior analysis by the monetary authority could affect Brazil’s payment system, hence it is necessary to take this decision in order to preserve an adequate functioning environment while ensuring a functional system that is fast, interchangeable, secure, transparent, open and cheap. 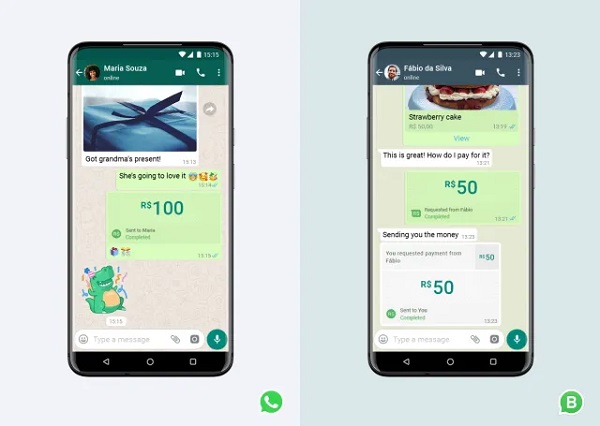 This system was rolled out nationwide last week and was expected to make payments easier for local businesses. A spokesperson for WhatsApp made it known that the messaging service will still keep on working with the central bank and local partners to provide digital payments for its users in Brazil.

Certain reports say that WhatsApp launched its Brazil services without authorization from the central bank, operating as an intermediary between financial institutions and users. Some observers believe that this suspension is the right option for now, citing privacy concerns. Others however believe that the authorities may have overreacted and should have afforded the service more time.

With increasing concerns over the volume of valuable user data available to tech giants in the digital space today, the suspension of this service may be a step in the right direction, especially as more users are concerned about their privacy in a fast-growing digital world.

ALSO READ:  SoftTalk Messenger Owned By Nigeria To Push WhatsApp Out of The Country