While manufacturers like Samsung and Huawei are already planning to launch their second-generation foldable smartphones this year, AppleÂ is yet to announce its foldable iPhone. But the US-based company seems to be working on its design.

A prototype of a foldable Apple iPhone has surfaced online. Though itâ€™s a foldable smartphone, the device does not have a foldable display. Instead of that, the company has two separate display panels which are connected by a hinge.

An, insider Jon Prosser has revealed new details about Appleâ€™s secret work on a foldable smartphone. The prototype looks like an iPhone 11. 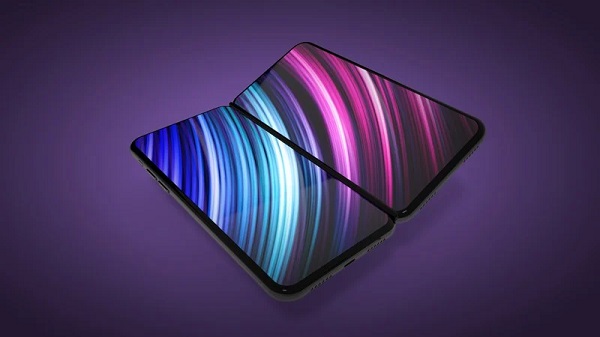 â€œThe foldable iPhone from Apple is not really a foldable iPhoneâ€ the well-known Apple Leaker now writes on Twitter after he has received new information about it. Apple has actually packed two separate displays together. It would be more like an iPhone with a dual-screen. This is not that stupid, even if it sounds strange at first: The transition between the displays is what ultimately has to make the device appear as one.

If Apple succeeds in concealing the â€œmeeting pointâ€ of the displays, the company would have at least solved a major stability problem in which the competition still fails. At Samsung Fold, for example, the folding display has a limited lifespan. Samsung says 200,000 folds, but you can clearly see the fold after a few opening and closing processes.

The memes are funny â€” but it doesnâ€™t look like they just stuck two phones together.

Even though theyâ€™re two separate panels, when the displays are extended, it looks fairly continuous and seamless.

The current Apple prototype, therefore, has two separate displays that are connected with a hinge, Prosser explained. The design is otherwise reminiscent of the current design of the iPhone 11. The prototype has the same rounded frame. Apple got rid of the Notch and also packs Face ID on the outside display. 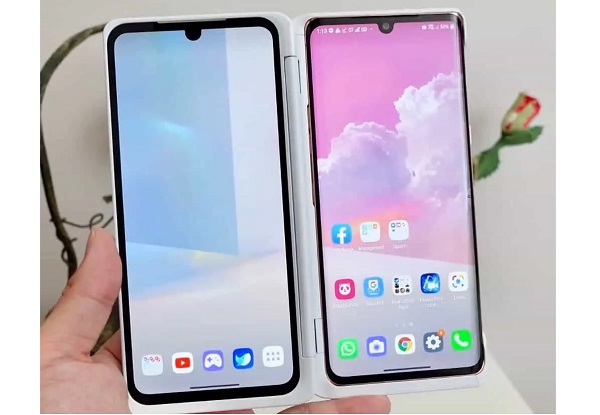 The leakster emphasizes that the foldable iPhone prototype should not be imagined as two iPhones stuck together. Even if there are two separate panels, says Prosser, the display already looks pretty consistent and almost seamless. It sounds like he has already seen and tried it.

LG G7 Specs leaks: Screen Has A Notch And A Chin