Apple Announces Switch From Intel To ARM For The Mac

The rumor finally turns out to be true. At WWDC 2020, Apple officially announced that it will be switching to its own ARM-based Apple Silicon for some of the Mac devices. While making this announcement, Tim Cook touted it has a historic day for the Mac series.

This is a major move from Apple to drop Intel for the chipset and use its own chips. It also means that the macOS will now be able to support native iOSÂ and iPadOS applications alongside macOS apps. 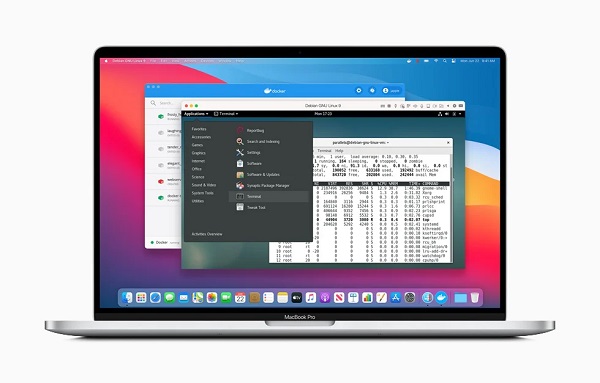 Itâ€™s worth noting that Apple isnâ€™t moving to ARM-based Apple Silicon exclusively, at least not yet. The company will be releasing its first Mac device powered by its own chip later this year but it is also working on new Intel-powered devices as well.

However, in the future, it wonâ€™t be surprising if the Cupertino-based giant decided to move away from Intel in favor of its own ARM-powered chip. One of the biggest advantages that the ARM-based chip will offer along with powerful performance is a much longer battery life compared to what is currently available. 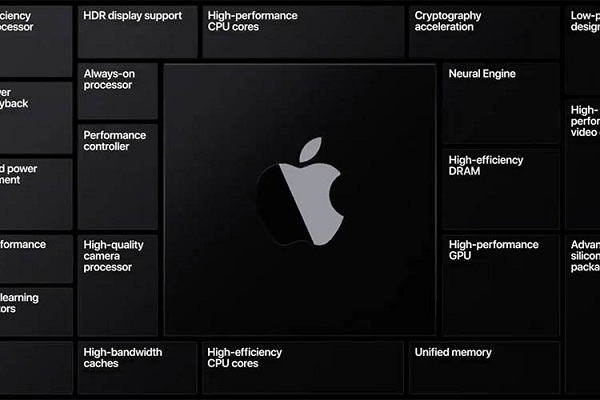 Apple has also confirmed that its own applications will be updated to support its own upcoming chipset with the newÂ macOSÂ Big Sur. Apart from Apple, Microsoft and Adobe have also started working on updating their own apps for the new silicon, including Office 365 and Creative Cloud.

The newly announced macOS Big Sur comes with a new version of Rosetta which will automatically translate existing apps at the time of installation. This will ensure that the apps run without issues even though the developers havenâ€™t fully updated it.

To make the development work easier, Apple also launched the â€œquick startâ€ program. It offers documentation and sample code to help developers make the transition. Developers can also purchase the â€œDeveloper Transition Kitâ€ which comes with a Mac Mini powered by Appleâ€™s A12Z chip along with 16GB RAM and 512GB SSD. 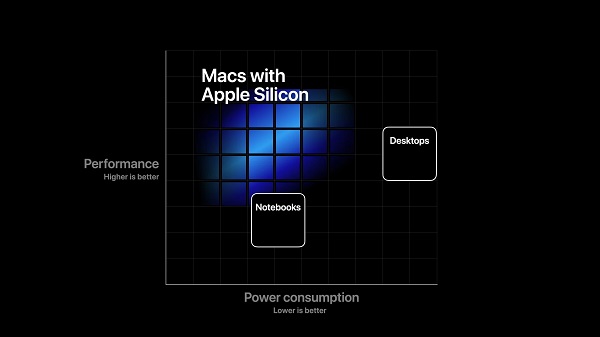 It seems that the move from Apple to shift towardsÂ ARMÂ comes after Intelâ€™s slowing performance gains. But Apple isnâ€™t the only company that has been planning to shift towards ARM. Microsoft has been experimenting with the same for years.

Microsoft had launched the Windows R operating system, which was aimed for ARM-based hardware. Now, the company is offering Windows 10 for ARM and worked with Qualcomm to integrate Windows 10 in Surface Pro X powered by the SQ1 processor.

We recently reported about the project of Windows 10 for ARM on Lumia devices continuing to make progress with the addition of several new features. However, a fully-fledged Windows 10 laptop running on an ARM processor is yet to make its debut.