At WWDC 2020, alongside iOS 14Â and iPadOS 14, Apple also announced the next generation of macOS. Dubbed â€˜macOS 10.16â€™, the new operating system brings a bunch of features and changes to the Mac. 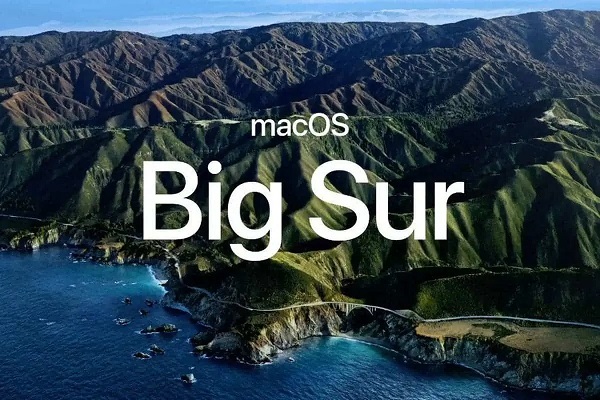 As was the case with iOS 14, macOS Big Sur also focuses a lot on the design changes. There are a lot of minor design and aesthetic changes to the Mac. For example, the dock now floats on the bottom of the screen, similar to how it shows up on the iPhone and iPad. There are fresh, redesigned icons for most system apps, and more. Thereâ€™s a new sidebar design in apps like Finder, along with new toolbar that aims to put controls front and center but still out of the way.

macOS Big Sur also brings changes to how you control system settings. The control options are now more iOS-like than ever. Whatâ€™s more, thereâ€™s a Control Center in macoS Big Sur. The Notification Center is also redesigned now. You get notifications and widgets all in one pane. Thatâ€™s in contrast to the two pane system macOS has used for years before this.

Safari is also visually overhauled in Big Sur. More importantly, finding new Safari extensions will now be easy because they have a dedicated section in the new App Store. Extensions will also be more secure. You will be able to give an extension access on just a single website, or on all websites for just a single day. These are important privacy features being added to Safari in macOS 10.16.

There are also a bunch of other changes in the Mail app, Photos app, and more.

The macOS Messages app is more powerful now. In fact, it has all the features that Messages has on iOS 14. You get memoji stickers, pinning conversations, inline replies and more.

Thereâ€™s also a new search, a redesigned photo picker, and support for message effects on the Mac. 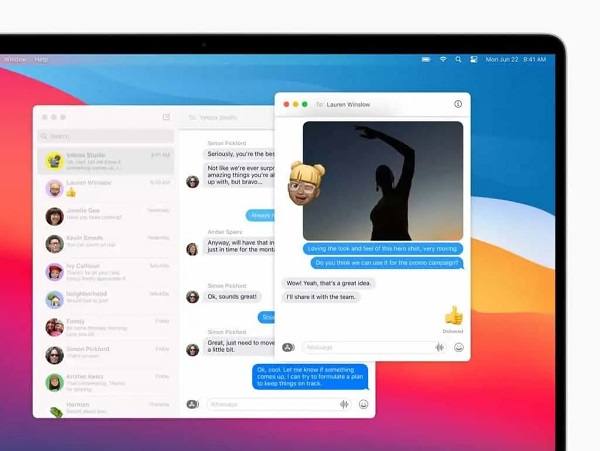 Another important application, Maps, was also revamped. Just like messages, it has been updated to feature the same set of changes as the iOS 14. That includes guides for exploring places where you can use guides from other users or create your own. 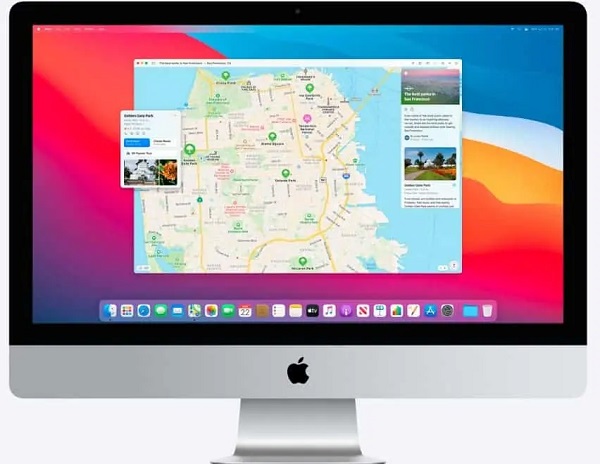 macOS 10.16 Big Sur has a developer beta out now, and if youâ€™re interested, a public beta will be released in July. Apple has not given a date for a stable release of macOS Big Sur, but it should be sometime this fall.