Zoox is a 6-year old California-based startup company that designs autonomous ride-hailing vehicles from the ground up. Today, Amazon announced that it has struck an agreement to acquire the company.

Zoox has been testing their autonomous driving system using retrofitted Toyota Highlanders. It was the first company to gain approval for providing self-driving transport services to the public in California, and tests have been ongoing in San Francisco, California and Las Vegas, Nevada. 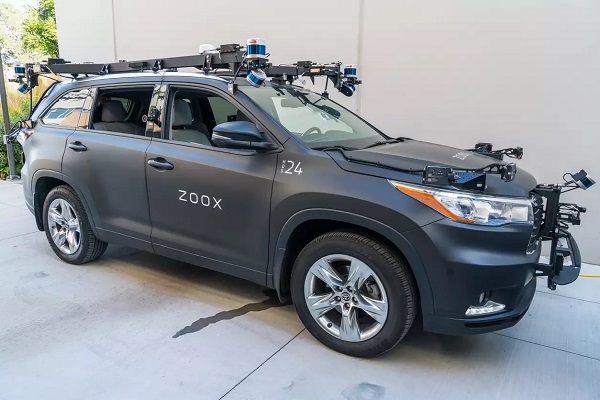 Zooxâ€™s outlook is focued on developing fully autonomous driving systems that will be applied in purpose built vehicles for on-demand mobility. 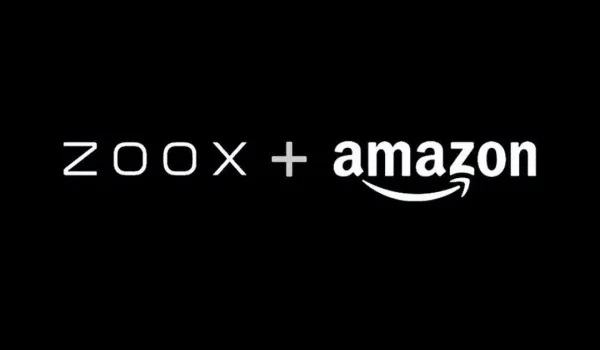 In other words, Zoox applies its self-driving system to vehicles that are built from the scratch. The company believes that retrofitted vehicles are not optimized for autonomous driving, hence their work on building a symmetrical, bi-directional battery-electric vehicle that solves for the unique challenges of autonomous mobility.