Along with the latest mobile operating system of its smartphone platform, iOS 14,Apple also launched a new iPadOS today. In addition to the new resizable widgets that it shares with iOS 14, the tablet platform comes with redesigned native apps that make better use of the extra available screen space. 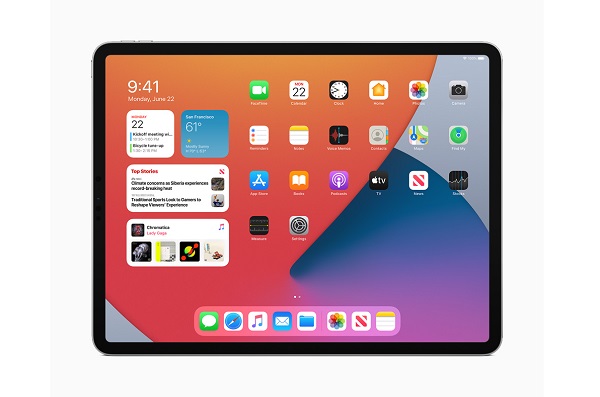 Apple has overhauled the search functionality, while Siri and the in-call screen have been tweaked so they work on top of other apps instead of taking over the entire screen. Those using the Apple Pencil will arguably benefit the most as it gets the new Scribble functionality that lets you manage handwriting the same you do typed text.

Apps such as Photos, Files and Music all get sidebars that speed up navigation and let you jump through different parts of their UI much faster and give you access to relevant functionality on each screen.

Search is now working from every part of the UI and it got a much expanded reach. You can now search for apps, but also content within them. And you can check facts or initiate web searches without going through nearly as many screens as before. 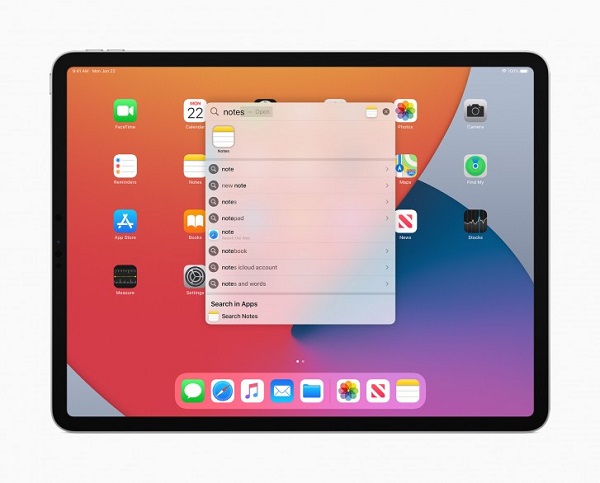 When you receive a call you will no longer see the ringing screen replace whatever you were doing. Instead you will get a discrete notification at the top of your screen that you can still use to answer or reject the call. And it works for third party apps such as Skype too â€“ not just for the calls from your iPhone. 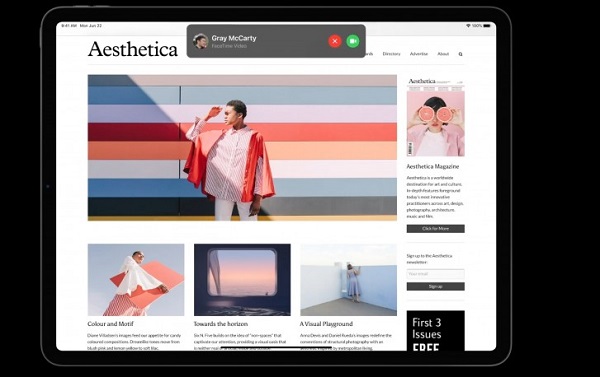 But arguably the most innovative bit about iPad OS 14 is Scribble. It lets you convert handwritten text to typed text and then manage it easily. It recognizes letters, shapes and can even support multiple languages at the same time. Scribble also allows you to start searches or take notes by simply writing over any text field â€“ your iPad will then convert the text for you automatically. 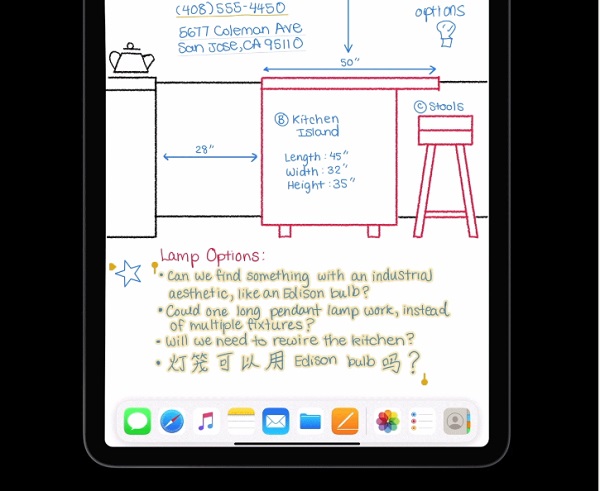 The developer preview of iPadOS 14 is available to Apple Developer Program members starting today, and a public beta will be available to iPadOS users next month.

The final version will be available this fall to iPad Air 2 and later, all iPad Pro models, iPad 5th generation and later, and iPad mini 4 and later.

Facebook.com Interface Gets A New Design