The Telegram Open Network (TON) project was similar to Facebook’s Libra project which is also facing scrutiny from regulators around the world. After facing serious battle with SEC, Telegram has finally call it quit on its cryptocurrency TON.

First announced inÂ January 2018 that it planned to launch its Cryptocurrency â€“ called Gram on TON and in August 2019, the company promised investors to send out the first batches of its coin, the Gram, within the next two months or risk losing over $1.7 billion it raised to make those coin a reality. 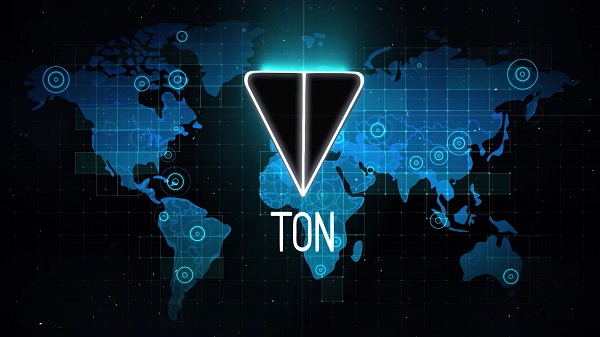 Gram Coin Died At The Battle Ground With SEC

But the plan failed when the SEC ordered Telegram to halt sales of its cryptocurrency (called Gram) after it failed to register an early sale of $1.7 billion in tokens prior to launching the network in October that year.

â€œTelegramâ€™s active involvement with TON is over,â€ wrote Pavel Durov, founder and CEO, in anÂ announcementÂ on his channel. â€œYou may see â€“ or may have already seen â€“ sites using my name or the Telegram brand or the â€˜TONâ€™ abbreviation to promote their projects. Donâ€™t trust them with your money or data.â€

TON was a blockchain platform designed to offer decentralized cryptocurrency to anyone with a smartphone, in a similar fashion to Facebookâ€™s Libra project.

From the tone of the announcement, you will notice that the founder is unhappy with the American court, for having so much power to stop the sale of cryptocurrency beyond US borders and consider himself a failure.

â€œThis battle may well be the most important battle of our generation,â€ he wrote. â€œWe hope that you succeed where we have failed.â€

You can read up the full announced on the new development HERE.

Instagram Now Lets You Delete Comments in Bulk and More