Samsung is about to follow suit the likes of Apple and Huawei with the launching of Huawei Card. The South Korean manufacturer has announced that it is about to launch its first physical debit card, five years after launching its own mobile payment service. The physical Samsung Pay card is expected during the summer.

Unlike Apple Card and Huawei Card, Samsung Pay Debit Card stands out from its competitors by opting for a debit card rather than a credit card. The Samsung Pay will still be, like the others, associated with an application for tracking and managing expenses. 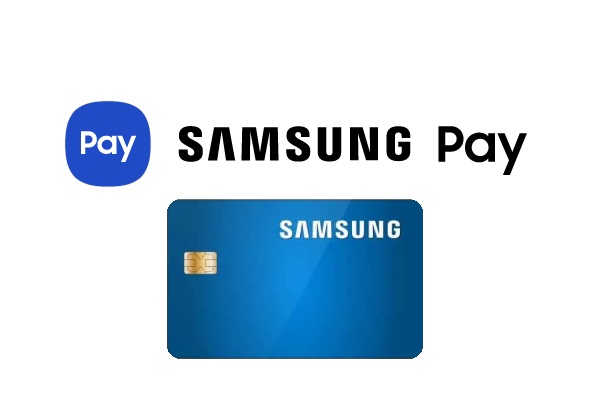 The South Korean giant is in partnership with the Californian company SoFi which is not a bank but a company specializing in financial technologies, active in the refinancing of student loans in the United States.

Unfortunately, not much is known yet about the Samsung debit card, especially the regions in which the card will be introduced. The South Korean company promises to share more information on this in the coming weeks.

Is Physical Cards A New Trend Among Tech Companies?

After developing their own mobile payment service, smartphone manufacturers appears to be motivated by a new ambition. They are developing a physical debit or credit cards. Samsung is only the third to embark on the adventure. It comes after Apple and Huawei, but it will not be the last.

Google is also working on a physical payment card after developing Google Pay. We are expecting others to follow suit as well. It remains to see whether consumers will get involved in this new trend.

Now more than ever, people are counting on technology to help them make contactless payments, shop, and manage their finances without leaving the house. Samsung is here to help. Our mission is to make everyday life easier so you can focus on whatâ€™s most important.