Last year,Â Apple launched the Apple Card â€“ a credit card created in partnership with Goldman Sachs. Then Huawei followed up with its own Huawei Card announcement last month in China. And, today, Samsung, the Korean tech giant has joined the train with its own and named it Samsung Money. 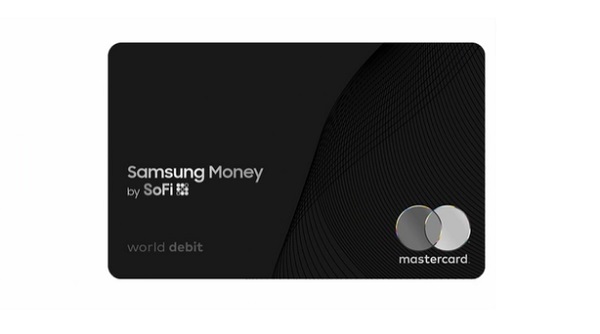 Samsung Money is a Mastercard debit card issued by The Bancorp Bank and it’s s tied to Samsung Pay just the way Appleâ€™s card is tied to Apple Pay.

How To Get Samsung Money Debit Card

Getting the card is very easy as Samsung has made it possible for users to request for it via the Samsung Pay app. You can also start using the digital card right away until the physical card arrives.

What Can I Use Samsung Pay App For?

The Samsung Pay app can also be used to check balances, monitor transactions, flag suspicious purchases, and block the card. 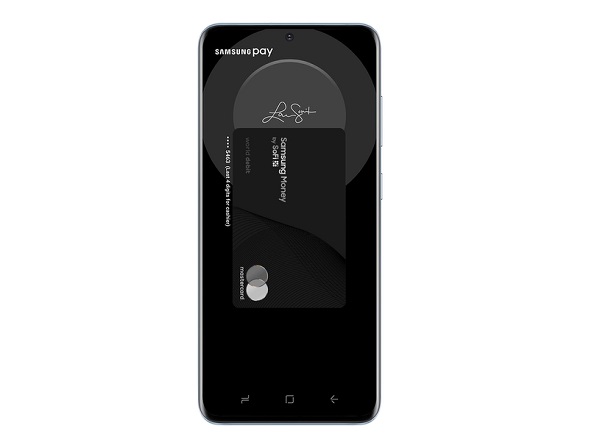 For now, Samsung says Samsung Money has no account fees. The company is also promising reward points for purchases that can be redeemed and be used towards future Samsung purchases. Samsung has also disclosed that the Samsung Money accounts will be FDIC insured for up to $1.5 million which is six times higher than the $250,000 for most debit cards. Another perk is no charges when owners use any of the 55,000 ATMs in the Allpoint ATM network.

Samsung Money will be available later this summer but there is already a waiting list where you canÂ sign upÂ for it.

ALSO READ:  MTN, Glo and Others Insists That Social Media Services Should Be Regulated
Advertisment

E3 2020 Cancelled Because Of Coronavirus Outbreak