Samsung will be unveiling its third foldable smartphone in the second half of 2020. The device in question is thought to be the much talked and rumored Galaxy Fold 2, which is the successor to the original Galaxy Fold launched last year.

According to the recent report from South Korea, the tech giant has now begun the mass production of Galaxy Fold 2 with an expected launch in August.

The Galaxy Fold 2 is one of the most anticipated devices in 2020. It is said to pack almost all things people wished the Galaxy Fold had. 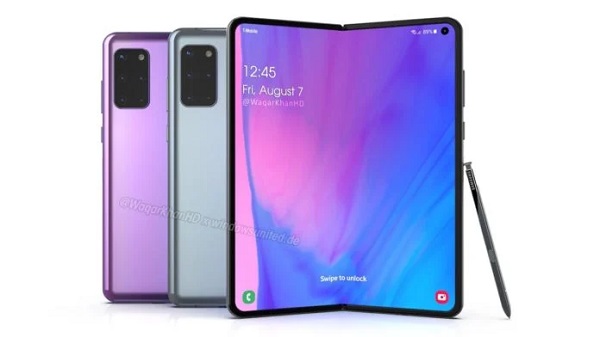 According to a new report, Samsung Electronics has placed orders for production-level foldable smartphone parts to its partners. This indicates the company to have started the mass-production of Galaxy Fold 2 and the report also suggests it will hit markets in August.

According to previous reports, the upcoming foldable fromÂ SamsungÂ will be using UTG (Ultra Thing Glass) protection for its folding screen. This material is currently only used in theÂ Galaxy Z Flip. It is durable than CPI (Colorless Polymide) film aka plastic cover used on the original Galaxy Fold.

Samsung is forecasted to ship 2.5 to 3 million foldables this year, compared to 500,000 units last year as per analysts. Also, the price of Galaxy Fold 2 is expected to be around $100 less than its predecessor in the US. It is expected to retail between $1880 and $1895.

Apple iPhone 9 Listed On JD.com For Pre-Order, Goes On Sale...