In recent times, There has been rise in the development of electric cars. A recent report has revealed that the South Korean tech manufacturing giant, Samsung, will partner with Hyundai (another South Korean company) to develop electric vehicles. The former will provide power batteries for the latter.

Samsung and Hyundai have both confirmed that the executives of the two companies have met to discuss the possibility. The vice-chairman of Samsung Group, Li Zairong, met with Zheng Yixuan, the vice chairman of Hyundai. This is the first time the heads of the two groups had a physical meeting. 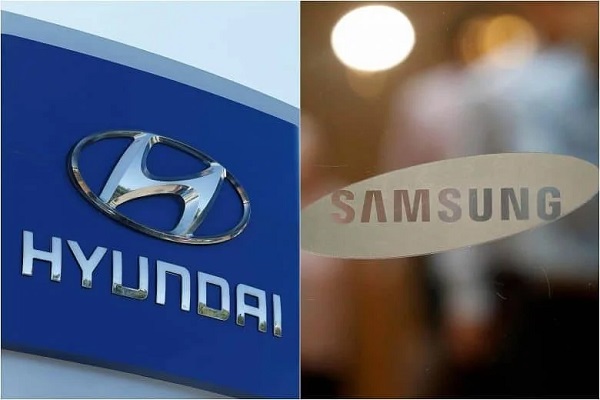 In March of this year, Samsung said it had developed a high-performance all-solid-state battery.Â This battery has a huge life that allows electric vehicles to travel 500 miles (800 kilometers) on a single charge.

Previously, Hyundai had stated that it planned to launch 44 new environmentally-friendly models by 2025, 23 of which will be pure electric vehicles. At present, the company is developing electric vehicles based on the new global electric module platform (E-GMP) to strive for mass production next year.

According to reports, modern electric vehicles currently use batteries from LG Chem and SK Innovation. However, Samsung batteries will soon join the queue.

ALSO READ:  Money Transfer - How To Add Your Local Bank Account In Payoneer

Google Nearby Share May Start Arriving On Android 6.0+ Devices Starting...