South Korean giantÂ Samsung has announced its new 50-megapixel image sensor dubbed Samsung ISOCELL GN1. The new image sensor is the companyâ€™s first to come with both Dual Pixel and Tetracell technologies. It is a 1/1.31-inch sensor that offers 1.2Î¼m-sized pixels. The latter means that the sensor is tailored to shooting in 4-to-1 binned mode, outputting 12.5MP images but effectively having huge 2.4Î¼m pixels.

According to Yongin Park, Samsung’s executive VP of the sensor business, the ISOCELL GN1 is aimed at offering â€œhigh-performance image sensors that closely cater to increasingly diversifying market needsâ€. 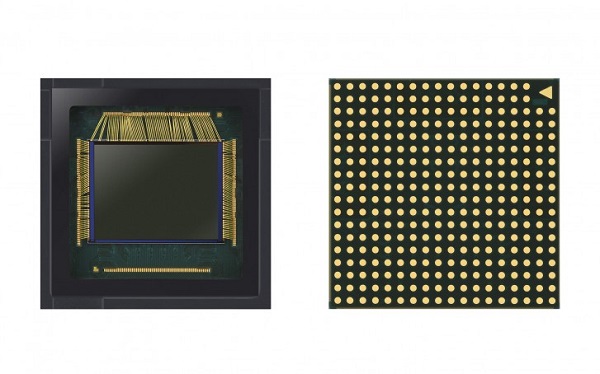 Dual Pixel on the other hand, means each pixel has two photodiodes, which allows them all to be used for focusing, much like the sensors from before the ultra high resolution binned imagers took over. Samsung is also leveraging that and providing an algorithm that can take the information from each photodiode on its own to pull out 100MP photos. While certainly involving way more interpolation than a conventional 100MP sensor, those should come in handy when detail level is critical.

The new camera sensor is expected to rival the 48-megapixel SonyÂ IMX689 image sensor which is present in several flagship smartphones such as OnePlus 8 Pro andÂ OPPO Find X2 Pro.

Samsung has also provided Smart-ISO, real-time HDR and EIS to the ISOCELL GN1, and the sensor supports 8K at 30fps video recording.

Mass production has already begun, and we should start seeing smartphones with it any moment now.