New details have emerged concerning the Redmi 1A Display monitor, which is expected to be announced at today’s press conference on the launch event of the Redmi 10X smartphone and other new products from the company.

According to the leak, the Redmi 1A Display sports a 23.8-inch display with viewing angles of 178 degrees and an image refresh rate of 60Hz. Exactly the same panel is installed in the previously released Xiaomi Mi Display 1A. It is also reported that the Redmi 1A Display externally will be very similar to the Xiaomi monitor.

Redmi 1A Display Monitor Is Similar To Xiaomi Mi Display 1A 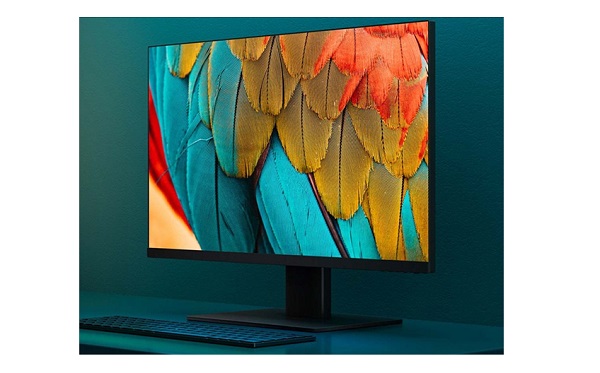 Previously, it was reported that Redmi will release several office and gaming monitors within a few months. It is Redmi 1A Display that will be the first to appear on the market; we expect the release to be in June this year.

As for the price, Xiaomi Mi Display 1A costs about $96. Redmi 1A Display should be even cheaper.

It is worth mentioning that in a recent event, Realme announced its first smartwatches called Realme Watch, as well as the first smart TVs Realme Smart TV.