TheÂ Realme X3 SuperZoom is expected to go official on May 25, alongside seven other new products, however live images have been leaked ahead of the launch in China. Realme will be introducing some products such as the Realme TV, Realme watch to India on the same day.

The live images, that were first spotted on a ThaiÂ website, reveals the Realme X3 design having a dual punch-hole screen on the front. It is said to have a 6.6-inch FHD+ IPS LCD screen with 120Hz refresh rate. 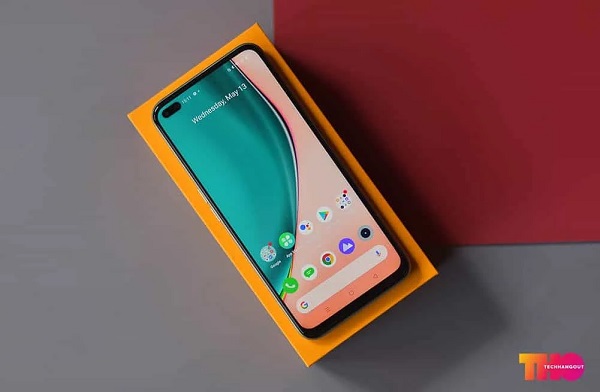 Further, the images reveal the phone has a Type-C charging port, Microphone, Speaker grills and a SIM card slot at the bottom. There is a Power button on the right side and it seems to have a fingerprint sensor embedded on to it. Volume buttons are present on the left.

The Realme X3 SuperZoom will be powered by Snapdragon 855+ SoC, which is a flagship processor from last year. The storage variant rumoured is a 12GB DDR4 RAM and 256GB UFS 3.0 storage.

On the back, it has a quad-camera setup with a Realme branding at the bottom. It is said to have a 64MP f/1.8 primary sensor which is likely the Samsungâ€™s GW1 sensor, an 8MP ultra-wide with a 119 degree field of view, 8MP telephoto lens with 5X Optical Zoom and a 60X digital Zooming capabilities and a 2MP f/2.4 Macro lens. On the front, a 32MP IMX 616 sensor is rumoured for selfies however the details of the second sensor is not known yet. 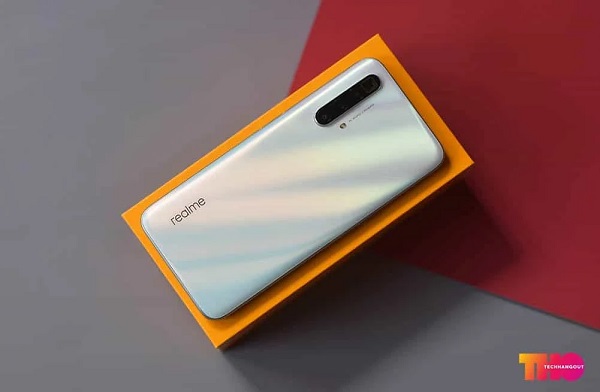 The phone will have a 4200mAh battery and a 30W Dart Flash charging support. Auxiliary features include a Dolby Atmos audio, Starry Mode for astrophotography. However, the phone will skip on 3.5mm audio jack and a Micro-SD card slot for storage expansion. Colourways mentioned are Arctic White and Glacier Blue as of now.

ALSO READ:  Realme Will No Longer Launch 4G Phone As From Next Year 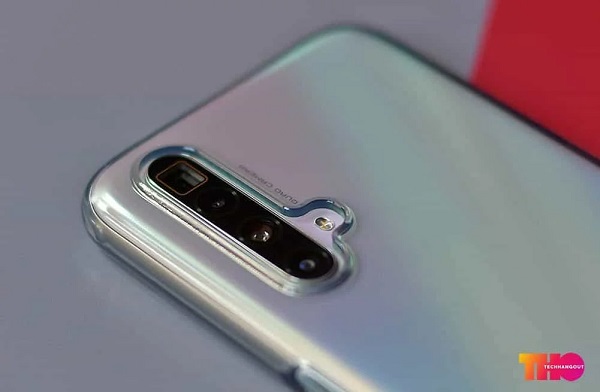 Looking at the specs, we can assume that the phone might be priced under $400 as it has internals from last year and an LCD screen. However, this could also be a one variant device as its toned-down version, Realme X3 might also hit the centre stage on May 25th.

Leaked: Nokia 6.2 To Come With An In-screen Camera