Today was a great day for Realme as it unveiled some devices at an large event. During the event, it announced the  Realme X50 Pro Player its first smartwatches called Realme Watch, as well as the first smart TVs, Realme Smart TV.

The heart of the TV is the MediaTek quad-core 64-bit single-chip system, which has not been used on any other TV. It got the Cortex-A53 processor cores and the Mali-470 MP3 graphics accelerator. In addition, we have 1 GB of RAM and 8 GB of storage memory. Users will be able to install applications from the Google Play store.

The TV is equipped with four speakers with a total power of 24 watts and supports Dolby Audio. Realme Smart TV runs on the Android TV operating system, it is equipped with a built-in Chromecast player and support for the Google Assistant voice assistant. To launch it, there is a corresponding button on the remote control. Buttons for YouTube, Amazon Prime Video and Netflix are also provided. 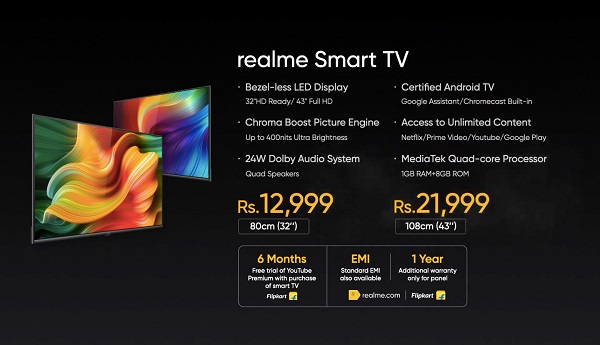 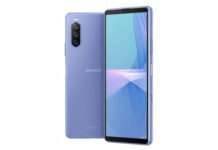 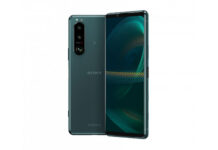 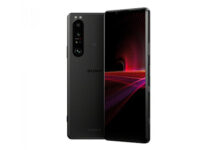 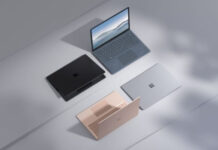 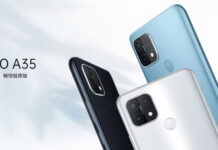 OPPO A35 Specifications and Price 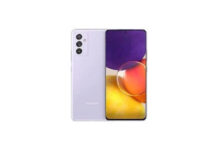 Samsung Galaxy A51 Specifications and Price