The Snapdragon 768G features virtually all the same stuff as the processor it replaces. Itâ€™s built on the same 7nm process as the Snapdragon 765G 5GÂ chipset launched alongside the Snapdragon 865 in December last year. Thereâ€™s the same Adreno 620 GPU, but Qualcomm isÂ claiming a 15% performance increase as compared to the Adreno 620Â on the 765G. 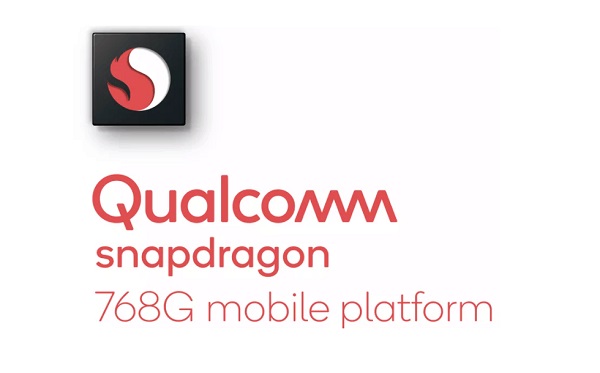 Qualcomm has also clocked theÂ Kryo 475 cores on the processor at a higher 2.8GHz clock-speedÂ as compared to 2.4GHz on the Snapdragon 765G for a 15% performance increase in CPU performance as well.

As you would expect, the Snapdragon 786G 5G processor also comes with an integrated 5G modem, similar to the Snapdragon 765 and 765G last year. Qualcomm is using the same X52 5G modem here, and the processor supports both mmWave and sub-6GHz networks. It will also be compatible with both standalone and non-standalone 5G networks