Year 2020 has really been a catastrophe to the world at large due to the novel Coronavirus pandemic. So many companies are currently struggling for survival now, both well-established and start-ups. An example is Opera OPay, things have gone south and over 70% of its staff have been fired. 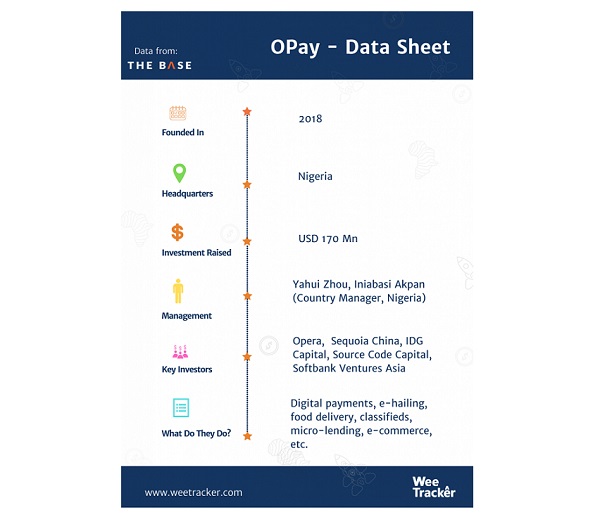 OPay was gained significant traction by offering different tons of freebies, incentives and so on to the point where the startup claims it has amassed over 1,000 bikes on its most popular platform, ORide, and by July 2019, OPay said the number of agentsÂ on its platform was over 40,000.

However, today, OPay is struggling to survive, and the â€œOkada ban in Lagosâ€ may have been the genesis of the beginning of the company’s problem.

According to a reliable source, OPay has laid off up to 70 percent of its staff, and this includes both Chinese nationals and local employees. The affected Chinese staff are also said to be stuck in Africa as they have been unable to buy tickets and fly back home, possibly due to travel restrictions.

â€œOPay has been struggling especially since the ban on motorcycles in Lagos. OPay has laid off up to 70 percent including local and Chinese employees. Some of the bikes are now into deliveries, but itâ€™s not a big space for business compared to ride-hailing,â€

Another source confirmed to WeeTracker that the local person in charge of the ORide (Ridwan Olalere), has jumped ship and joined Uber Nigeria. To support this claim,Â Olalereâ€™s LinkedIn profileÂ does reflect that he exited the company in February 2020, though thereâ€™s nothing about Uber as of yet.

We are also able to gather that OPay has lost so many senior managers, and Operaâ€™s chairman and CEO, Yahui Zhou â€” who has led the company since 2016 when Opera was acquired by Chinese investors is currently running OPay himself.

March 31, OPay launched OMall and OTrade quietly. OMall understandably to be an e-commerce platform, but OTrade, not much is known about it at the moment. 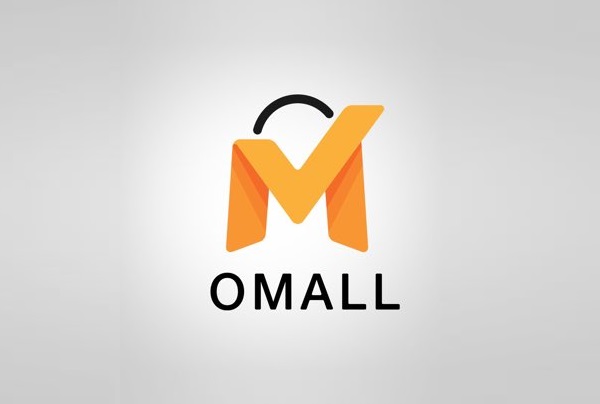 The year 2020 has not been favorable to OPay, even the so-called Olla Mobile launched a few months agoÂ is not doing well in the mobile market.

Google Lens can now speak the text you scanned, copy it to your computer