MicrosoftÂ Windows 10 May update (version 2004) has been released to PC manufacturers but the company has announced that it will no longer offer 32-bit versions. The Group is taking the first step towards the â€œend of 32 bitsâ€.

The 32-bit version of Windows comes from times when PCs were still significantly under performing. The 64-bit technology offered for the first time in Windows XP is required to use memory with more than 4 gigabytes. In order for this to be possible, the processor must master 64-bit technology. All current PC processors do this. Programs must also be rewritten for 64 bits. 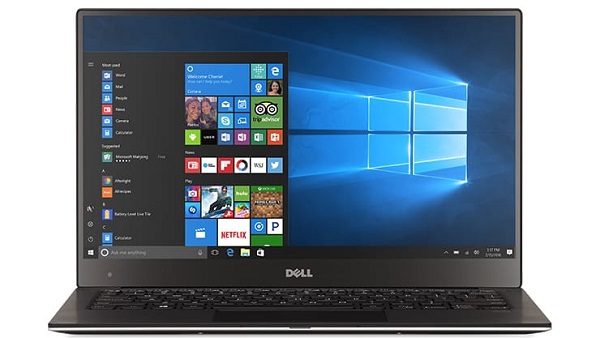 However, Windows provides backward compatibility in most cases. That means you can use almost all 32-bit programs even under 64-bit Windows. This does not apply to software that works particularly close to the system or hardware, such as hard disk tools and virus protection programs. For the manufacturer, there are two versions, but often the installation program automatically installs the correct one.

MicrosoftÂ plans to only make the 64-bit version of Windows available to hardware manufacturers in the future. This means that there are no new devices with pre-installed 32-bit Windows on the market. However, this also means that Microsoft would like to do it without 32 bits in the long term.

The move now taken by Microsoft means nothing to the end-user. Anyone who buys a new system has usually already got Windows 10 64 bit and all current programs are also available as a version that runs under 64 bit.

Windows 32-bit users will have to change, this will happen by reinstallingÂ Windows. Only very old processors do not master 64-bit technology and would then be left out. However, this step is likely to come in a few years.

64-bit architecture does not only enables the operating system to use more RAM in general. Computationally intensive programs also benefit in speed. 64-bit has therefore been standard for gamers for years. But also for video editing and similar resource-hungry programs.