TheÂ Infinix Hot 9 has been available for a while now, at least in some markets. In a couple of days, specifically May 29, it will launch in India and there is a â€œProâ€ version incoming as well. The major difference between the two variants will be the camera.

The Infinix Hot 9 Pro will come with a 48MP main camera, an improvement from 13MP on the vanilla model. This is technically a quad-camera setup, but only technically â€“ the other three modules are a 2MP macro cam, 2MP depth sensor and a â€œlow-lightâ€ sensor.

Talking about low light, the Pro model come with an extra LED on the back, bringing the total count for the flash to four. Besides that the phones are identical, down to the punch hole selfie cam on the front.

Both have the same screen, an IPS LCD that measures 6.6-inch in diagonal and has 720p resolution. The good news is that the Helio A25 chipset, while not the most powerful, will be running Android 10 out of the box (customized, of course).

The large 5,000mAh battery is also worth noting, though the 10W charger could have been faster. 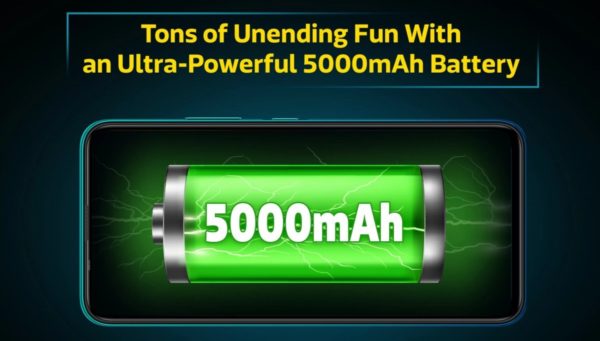 The Infinix Hot 9 and Hot 9 Pro will be exclusively available throughÂ Flipkart.