Huawei Mobile Services HMS is the company’s reply to its prevention from being unable to include Googleâ€™s Mobile services to its new devices. This proprietary service included various apps that directly replaced a lot of popular Google apps and featured a new app store called, AppGallery as well. Now, this service is enjoying a healthy surge of developers as it now records more than 1.5 million registered app developers in the Chinese tech giantâ€™s software ecosystem. 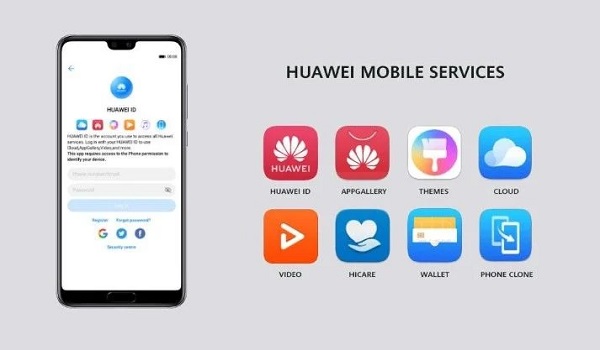 Previously, Huawei had to release a massive fund to incentivize various app developers to make applications for the AppGallery, since it lacked a large number of popular apps and software. This move appears to be bringing the expected result, as the adoption of HMS is now becoming more smoother. According to Huawei Consumer Business Cloud Services Vice President, Tan Donghui, the HMS is showing a lot of promise with rising numbers.

For those unaware, Google blocked Huawei from including its appsÂ and services back in 2019, when the Chinese was placed on the Entity List by the US, and faced a trade ban. This essentially caused the company to acquire a license to buy or sell services to American firms, so the company planned on developing its very own alternative. While HarmonyOSÂ did make rounds online, the company settled for vanilla Android with its proprietary services.

At the moment, the HMS has nearly 650 million monthly active users across the globe. This is quite impressive as it marks an increase of 25 percent during the same time last year. Furthermore, the 1.5 million registered developers showcase a massive increase of 115 percent over 2019.

Advertisement
ALSO READ:  Facebook Paying $20 Teens To Install VPN That Spies On Them

Currently, over 60,000 applications can be found in the HMS core, marking another significant increase of 66.7 percent. So while itâ€™s still too early to say that Huawei has turned things around, it is well on its way to carving its own independent path.