At its Smart Life conference held today, Honor announced the Honor V6 tablet. The tablet market has declined a great deal but both Huawei and Honor have kept first in the market.

The Honor V6 packs a huge 10.4-inch fullscreen display with 2K resolution and 84% screen to body ratio. The rear design of the tablet is said to have been inspired by natureâ€™s Tindal effect. It comes in three color schemes namely; Wizard of OZ, Titanium Sky Silver, and Magic Night Black. 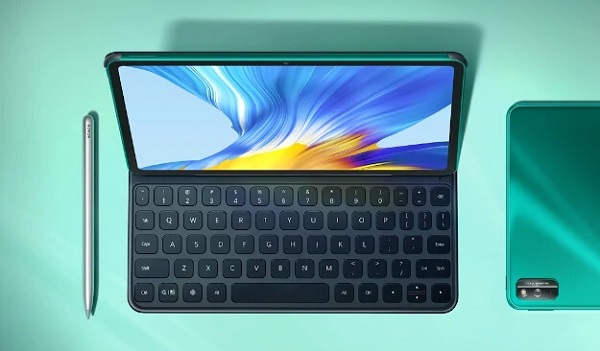 The tablet is powered by a Kirin 985 chipset which ushers in support for 5G connectivity. It also supports WiFi 6+ technology, 160MHz bandwidth and dynamic narrow-bandwidth technology. It downloads faster and is stable through walls. It equally features the newly upgraded Huawei self-developed Histen 6.1 3D sound effect and four large-amplitude speakers. In addition, there is a massive 7250mAh battery on board which can be charged via a USB-C port. The device features support for 22.5W super fast charging.

The Honor V6 tablet also comes with a stylus pen having a 4096 level pressure sensitivity. The stylus is dubbed Magic Pencil and can be used for fine art drawing. Honor even shared a picture drawn by an artist on the V6 tablet. The slate also comes with a Bluetooth mechanical keyboard. 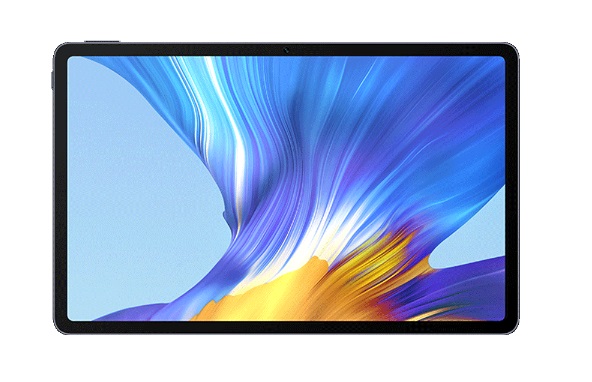 As for the camera aspect, the Honor V6 packs a single 8-megapixels camera at the front. The tablet also sports a 13MP camera at the back.

Available in three colors, silver, black, and green. It comes in WiFI models and LTE models are available. 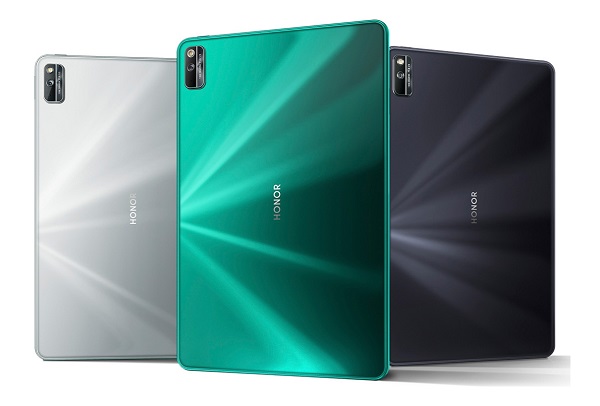 Honor is yet to disclose the pricing and availability details. Weâ€™ll however need to wait until June 13 to find out the price and release details.