Streaming platforms are seriously enjoying popularity as existing ones keeps growing more subscribers while new ones keeps springing up. In the past, we saw Netflix predominance in this industry, but now, there are several other players running to get a slice of the cake. We have Amazon Prime Video and Disney+ to name just a few. Now, this competitive segment is getting another player â€“ HBO Max.

The new platform has been launched in the United States today. The platform is owned by WarnerMedia, which is a part ofÂ AT&Tâ€™s entertainment offerings in the country. HBO Max is free for HBO subscribers, but if you want just the streaming platform, it cost you $14.99 per month. Of course, you will get a 7-day free trial before deciding if you really want to go ahead with the subscription. 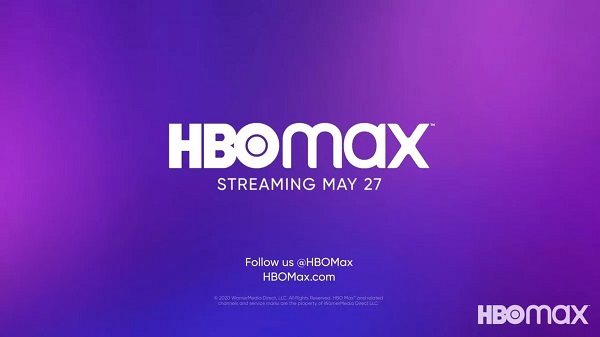 HBO Max will have the HBO portfolio including original shows, movies, but also offers content from other TV channels. According to the press release, the new service offers â€œ10,000 hours of premium contentâ€ at launch. Users can easily set up to five viewer profiles on a single account. That includes a kidâ€™s account with extra protection.

In addition to the free offer for HBO and HBO Now subscribers, users paying for AT&T services in the US can also enjoy the HBO Max service for free. The new platform does seem to have a good amount of content for now. Of course, the list will keep growing in the coming months as well as availability. While it is strict to the US market, we believe that other key markets will also receive the platform in the future including European countries.

ALSO READ:  What is Sony One? MTN Or Sony One Video Streaming FAQs 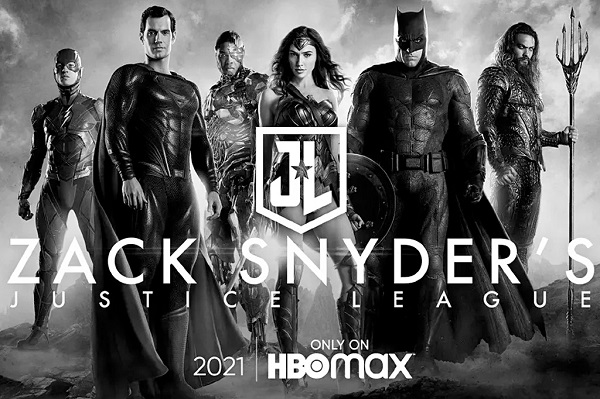 It’s worth mentioning that the new (or original) vision of Justice League movie, the infamous Snyder Cut will be exclusively available throughÂ  HBO Max. This particular version has acquired the â€œmythâ€ status for quite some years with several fans asking for it, but none of them could confirm the existence of such a version of the 2017â€™s movie. This month, however, the former director confirmed that the movie is coming for HBO Max with the original cast.

How To Get HBO Max

The new streaming platform is available in almost every platform including Android, Android TV, Chromecast, and more. Interestingly enough, the service can also be accessed through YouTube TV. 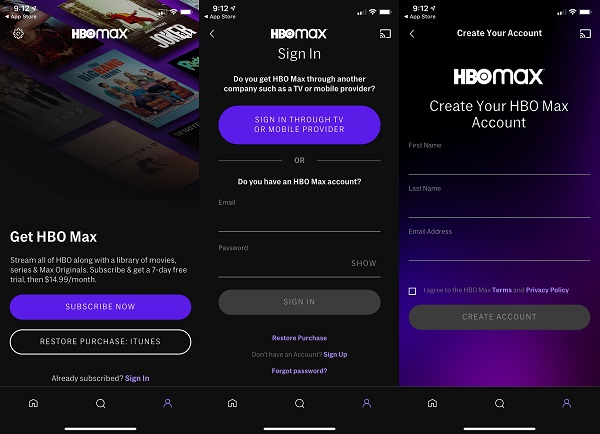 If you are a new subscribers, you can sign up for HBO Max directly through HBOMax.com, cable providers, app stores, orÂ live TV streaming servicesÂ like Hulu and YouTube TV.