Due to the Coronavirus (COVID-19) pandemic, the Google I/O 2020 event that was supposed to take place this month was cancelled. The Google Pixel 4a was expected to be launched at the event. With the offline event canceled, the rumor mill speculated that it may go official later this month or June. Now, according to a new information claimed by Jon Prosser who is known for Apple leaks, the Google Pixel 4a will debut in July.

Prosser tweeted that theÂ Google Pixel 4a launch event will take place on July 13. He revealed that the device is ready for shipping, but its arrival has been reportedly postponed to June for reasons best known to the search engine giant. Prosser speculates that the decision has been taken by the company based on market analysis.

He added that the Pixel 4a has no 5G networks support. This was already known since the rumor mill has revealed in the past that the device will be featuring the Snapdragon 730Â which is not a 5G-ready chipset. The phone is expected to arrive in Just Black and Barely Blue color editions. This suggests that there will not be a white version of the phone. Also, Google is unlikely to launch Pixel 4a XL alongside Pixel 4a. 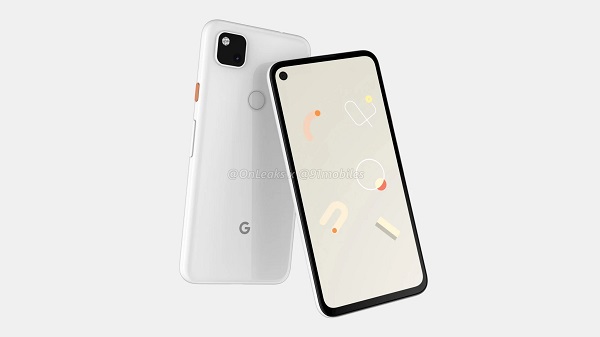 The Google Pixel 4a is built around a 5.81-inch OLED panel with a punch-hole design. It supports full HD+ resolution. The phone is expected to arrive with 6GB of RAM. The handset is likely to sell in 64 GB and 128 GB storage choices.

The Android 10 OS will come preinstalled on the Pixel 4a. It will draw power from a 3,080mAh battery that is expected to support 18W fast charging. The phone may arrive in the U.S with a starting price of $349.

Android 11 Will Let You Know Type Of 5G Networks You Have, Using 5G, 5G+ and 5Ge labels