Around this time last year, the Google Pixel 3a has already been unveiled. However, the same cannot be said of its successor, called the Pixel 4a, as we have to wait a little more for the launching. While we wait for the manufacturer to remove the wrap off the phone, new info regarding the price has surfaced.

Previous reports revealed the Pixel 4a will have a starting price tag of $399, the same as theÂ iPhone SE 2020 but recent reports are now saying that it may actually launch for less. 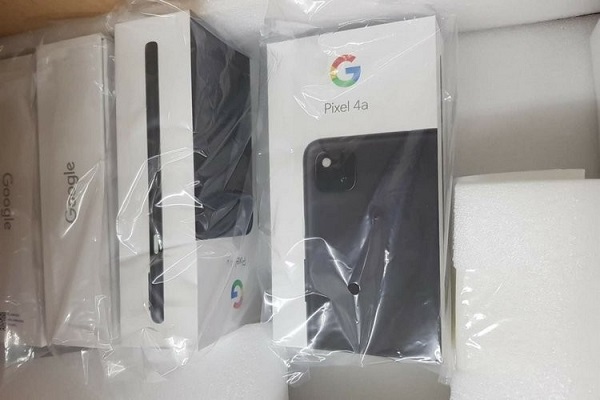 According to Stephen Hall ofÂ 9to5Google, the Pixel 4a will be priced at $349 â€“ $50 less thanÂ Apple is charging for its new iPhone. What makes the news even more interesting is that the price tag is said to be for the 128GB model! The iPhone SE 2020 with 128GB of storage is priced at $449.

Based on the new price, Google may be able to get more folks to pick up the Pixel 4a which has largely better specs than the iPhone SE 2020 but a less-powerful processor.

The Pixel 4a will have an OLED display with a punch-hole at the top right corner. It will be powered by a Snapdragon 730 processor that will draw power from a 3080mA battery. Google is shipping the device with a single camera on the back which is a 12.2MP sensor while the selfie camera is an 8MP sensor. Other features are a rear-mounted fingerprint scanner, an audio jack, and support for 18W sat charge.