Like the say, “the internet is sustained through Ads”. After failing to block online ads, Google is trying to make them more acceptable (since it earns money from ads). At present, the Chrome browser already includes an ad blocker that blocks ads on websites that do not meet the standards of the â€œBetter Ads Standardsâ€.

With this functionality, Chrome now only permits ads that have acceptable format to display according to this standard. And now, the search giant wants to go further, by tackling heavy advertisements, which use too many resources, and which are likely to slow navigation. 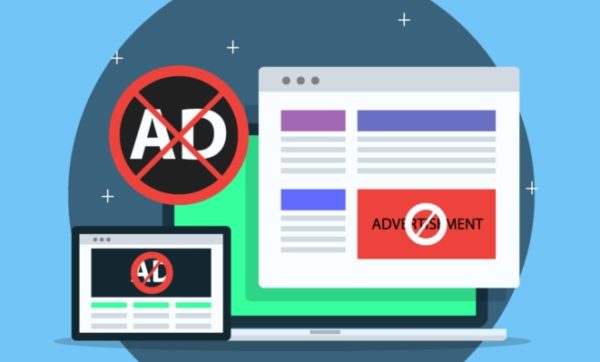 Google announces the start of an experience that will allow Chrome to stop displaying these heavy advertisements.

â€œWe have recently discovered that a fraction of a percent of ads consume a disproportionate share of device resources, such as battery and network data, without the user knowing about it. These ads (such as those that mine cryptocurrency, are poorly programmed, or are unoptimized for network usage) can drain battery life, saturate already strained networks, and cost money.”

But as it often does, Google will act gradually. The firm intends to experiment with this new feature for several months. Then, it will launch it in a stable version of Google Chrome towards the end of August. Thus, Google will allow creators of advertisements to adapt to the new rules.

Otherwise, as a reminder,Â GoogleÂ also intends to block third-party cookies, which make online advertising more relevant, on its Chrome browser. But before blocking these cookies, Google will first have to find a solution that will allow websites to generate income. This while satisfying Internet users who want to protect their private lives.

What We Know About Samsung Galaxy Note9