At present, a weak hardly pass without a new information on the Galaxy Note20 and Note20+ emerge from Samsung. The details that have now surfaced may not be pleasant to the eyes of the fans, because the speculated battery capacities are said to be lower than expected.

The frequency of leaks may probably mean that we could soon be seeing the Samsung Galaxy Note 20 and the larger Note 20+ in its glory. However, for now, the detail that emerged could possibly upset the fans, because it affects the battery capacity of the two Note models, which are said to be significantly lower than the Galaxy S20 Ultra. 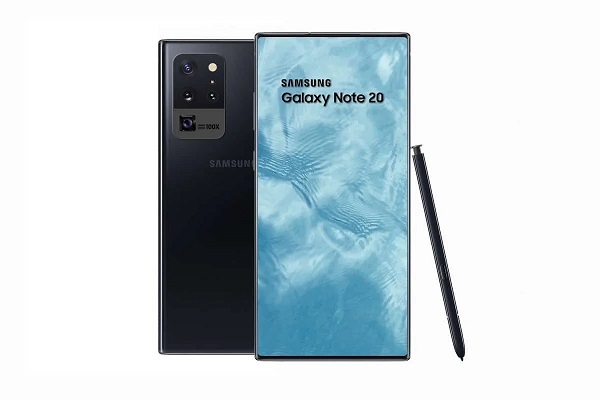 The leak emerged from the Dutch website GalaxyClub. It got its hands on information about the battery sizes used. The smaller Note 20 should offer around 4,000 mAh (mAh) and the Note 20+ a battery with 4,500 mAh. For comparison: The Galaxy S20 Ultra has a whopping 5,000 mAh.

Could the Galaxy Note 20+ have a significantly low battery life? The question is justified, after all, the Galaxy Note 10+ had only 4,300mAh. The new model has a slightly larger display, adding an extra 200mAh capacity.

However, a new Samsung Exynos processor will be in use in the GalaxyNote20+. The CPU should be have smaller structure and could therefore also work more energy-efficiently. The LTPO-based display should also save battery life in some situations thanks to a variable refresh rate. Overall, the Note 20+ could have a battery life similar to that of the Galaxy S20 Ultra. Whether better or worse, remains to be seen.

The new pen phablet should arrive in summer 2020. There is no exact date, but Samsung has already confirmed the existence of the GalaxyNote20 series. The new flagship could also be on stage together with the Galaxy Fold 2. We expect this also for August 2020.