Along with the recent roll out of iOS 13.5 update for its newer compatible devices, Apple did not also forget its older devices that don’t support iOS 13 as it has also released iOS 12.4.7 to them. This devices in question includes iPhone 5s, 6 and 6 Plus, iPad Air (1st generation), iPad mini 2 and 3, and the iPod touch (6th generation).

Just like the other last several iOS 12 patches, the iOS 12.4.7 is not entirely a comprehensive update with new features and performance updates, it just security fixes. But for some of these devices, which are as old as seven years at this point, that’s not insignificant. 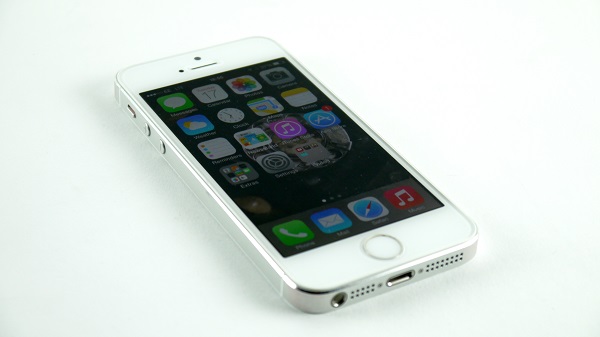 So if you’re still holding on to one of these devices and still using them, it’s worth going into the Software Update section and downloading the small update.

Join Us On Telegram
ALSO READ:  2020 iPhones To Have Led-Illuminating Apple Logo
Advertisment 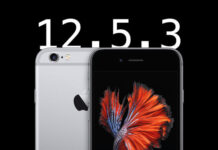 How To Add and Remove Widgets in iPhone