Google has always been trying to expand its portfolio of products including home products, though it had a problematic experience with the Android TV Box. After the original Nexus Players, the tech giant has been concentrating in the unveiling of Chromecast dongles. Another important move was to allow other manufacturers to make their own smart TVs portfolio with the Android TV platform. It can be said that this step has quite improved the availability of Android TV devices. After all, many companies joining the market of smart TVs can use the platform instead of developing an entire OS on its own.

A new report has emerged revealing that Google is planning to further expand the Android TV market, and could rebrand the product to Google TV. 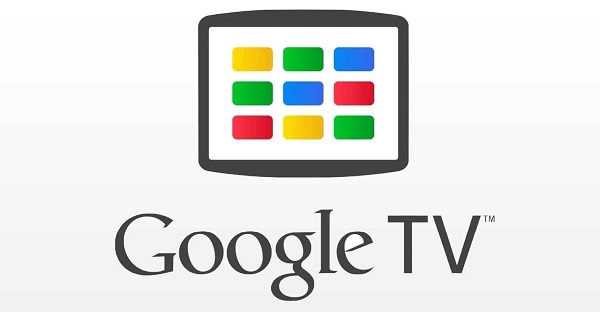 This is not the first time Google will be rebranding a product, especially when it comes to ditching the â€œAndroidâ€. The company already made changes in other products like Android Pay, Android Wear, and Android Messages. Now, we have Google Pay, WearOS, and Messages., respectively.

Apart from the possible change of name, the upcoming version of Android TV will bring improvement to the UI. It will also have lower hardware requirements and will give more emphasis on movies and shows instead of apps. This comes to reinforce rumors that Google will unveil a streaming device to compete with the likes of Roku and Amazonâ€™s Fire Stick.

The question that is begging for an answer is when exactly the company will perform this change? The Google I/O 2020 would be a perfect opportunity. However, as you may know, it was canceled due to the COVID-19 pandemic. Worth noting that the company will hold an online event in June to unveil Android 11 Beta 1. The company could use the same date to give more details about its new TV platform.