Motorola majestically walked-in back to the premium smartphone segment with the arrival of Motorola Razr 2019 and Motorola Edge Plus this year. The former is even the brandâ€™s first foldable smartphone. Now, according to an executive of the company, Motorola will be launching a new model of the Razr foldable device later this year.

The new Motorola Razr was welcomed with critical reviews from media houses because of its delicate folding screen that makes a weird noise and a sub-par chip. Of course, a smartphone with a hefty price tag of $1499 is expected to do better. 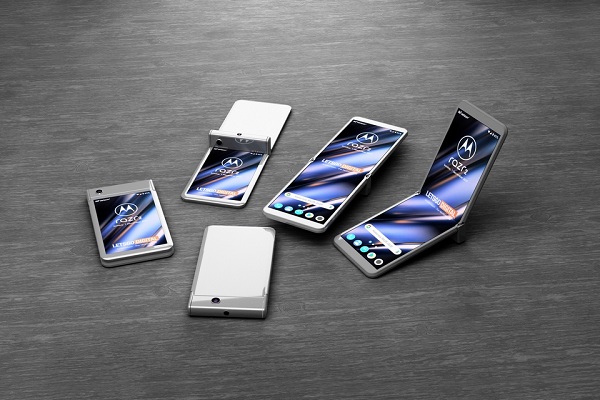 Despite the rough start with foldables, the company is all into launching a 2nd-generation Motorola Razr in September. This piece of information comes directly from Thibault Dousson, the general manager of Lenovo South Africa. For the unaware, Motorola is owned byÂ Lenovo, which it bought for $2.91 billion fromÂ GoogleÂ in 2014.

The aforementioned executive was recently interviewed by the Re-framed Tech podcast. In which he said;

â€œThereâ€™s a new iteration [of the Razr â€“ ed] coming up. Thereâ€™s one in September I think, coming upâ€.

At present, the term â€œgeneration twoâ€ is rather vague. It could be a direct successor for the first name, hence, call it Razr 2, or a completely new device with another form factor. Take the Galaxy Z Flip as an example, during the first leaks and reports, everyone was calling it Galaxy Fold 2, but in the end, it was a completely different smartphone. If there will be a Razr 2, or Razr (2020) weâ€™re pretty sure that Motorola will confirm in the coming months, before this stipulated September launch-window. 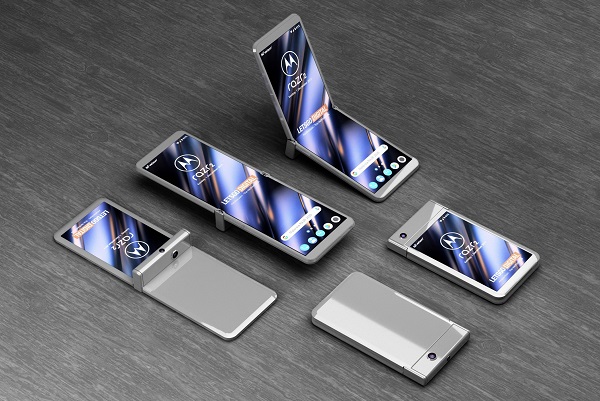 This time, however, we do expect to see the company adopting a flagship chipset. Moreover, poor battery performance is something that users canâ€™t accept anymore. Last but not least, the device should provide a decent camera quality. After all, foldable smartphones arenâ€™t cheap.

Meanwhile, the Motorola Razr has been updated to Android 10Â with confirmed Android 11 update in the future. Further, the company has even promisedÂ two Android updatesÂ (11Â  & 12) for the Motorola Edge Plus.