These days people are being forced to stay at home while some are complete in isolation (staying alone to prevent spread) due to the Coronavirus outbreak in the world. Aside chatting on WhatsApp or Telegram, you want to see your dear friends and family again, even if only from the mobile screen. Two-way video calling is always fine, but it’s much more interesting with a video conference with several people for a small virtual meeting?

So, let us check out some Top 5 group video call apps for Android and PC for conferencing.

Top 5 Apps For Group Video Calls On Android And PC

Videoconferencing tools have always been a common thing in corporate environment or associated with teleworking and the business environment. However, in these times, its social function has multiplied exponentially. Below, is the list of some of the most prominent group video call apps for Android phones and tablets, as well as desktops (Windows, Linux, Mac). 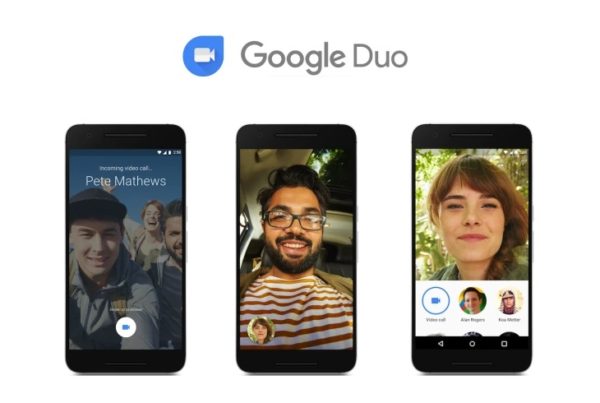 This could be perhaps be regarded as the best app for group video calls for mobile phones that can easily be found, thanks to its simplicity and ease of use. Google Duo offers users the possibility of making video conferences with a maximum of 12 people (recently reviewed). And you can get it on Android, iOS, and PC (web version) platforms.

Due to its simplicity, it lacks many advanced functions that you find in other apps such as Hangouts. However, if we seek to establish a video connection with several people in the simplest possible way, this is the fastest and most effective way to do it. Especially recommended for those “who do not get along with technology.” 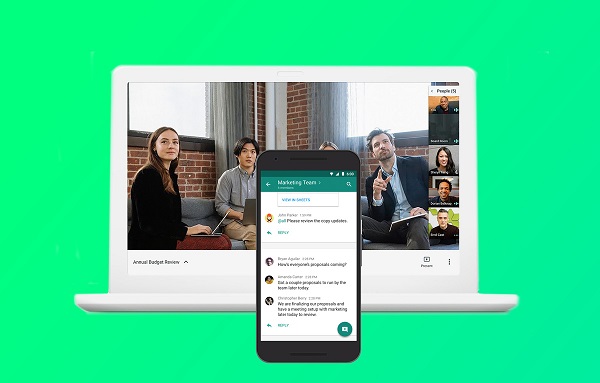 Hangouts is an excellent application to make group video calls from an Android phone. The app allows video conferences with up to 10 people simultaneously, with image quality in HD at 720p. The application is also available in a web version for other platforms such as Windows, Mac, iOS, and Linux.

Hangouts also allow you to create a link that we can then share with other people to join the session. If we are interested in doing webinars for educational purposes, we can also do it for free by activating the “Hangout on Air” function (without limit of participants). 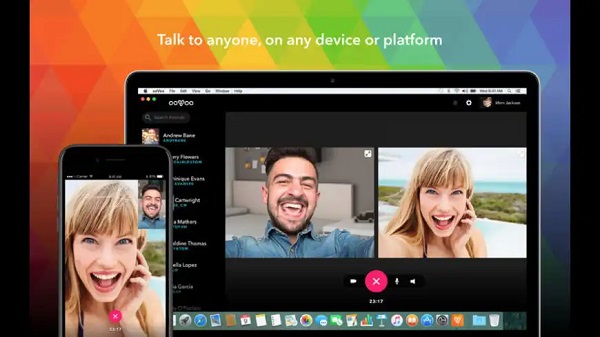 OOVOO is a free application to make group video calls with a maximum of 12 participants. It is available for Android, iOS, macOS, Windows, and Amazon Fire. Snd it has some interesting functions, such as the possibility of recording the video call or watching YouTube videos with the rest of the participants.

Since it is a free app, it maintains its revenue with ads. Though users can move on to the premium plan to remove advertising. And add some extra features such as synchronization between mobile, PC, and cloud storage space. 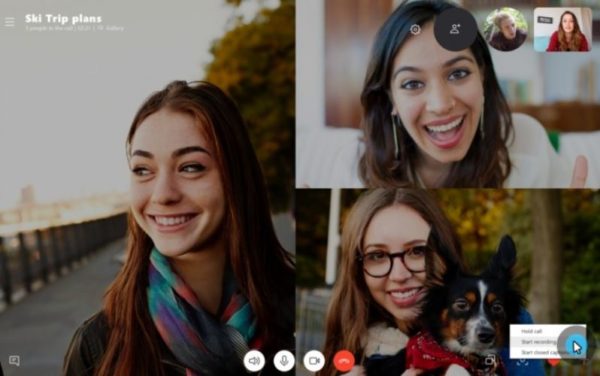 The free application par excellence for making group video calls. With Skype, we can make group voice calls of up to 25 participants and video conferences of up to 10 people. Since the app is totally free, we also have a paid Business plan that increases video calls limit to 250 participants.

However, it has a drawback, as it only allows making group video calls if we connect from the computer. If we have a mobile phone, we can also participate, yes. But only through voice chat (Skype for Android has a video call function, but only between 2 people).

ALSO READ:  The Death of Google Allo in March Has Finally Been Confirmed 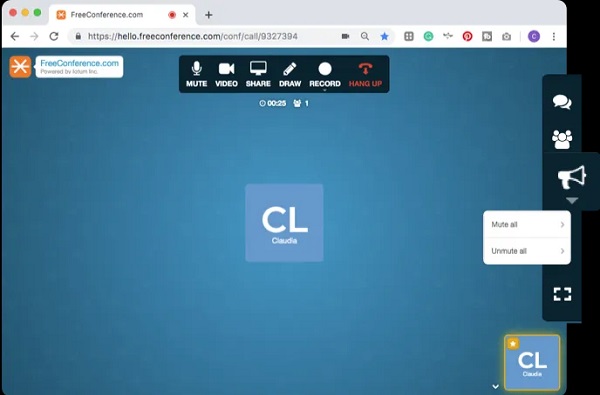 FreeConference has a powerful free tool for organizing video conferences with multiple participants. It has more business-oriented features than other similar services. Such as the ability to make international calls at the cost of a local call, send reminders, set a waiting tune. Or speak to your team members before starting the conference.

The application is available for both mobile (Android and iOS) and PC and has a limit of 400 participants.

Everything You Need To Know About YouTube ++ For Android and...

Google Pixel 4a Lineup Seems To Be Ready For Launch, Gets...