Telegram has announced that it’s messaging platform has recorded over 400 Million monthly users globally. And now, it has also revealed that it will soon release some new features including a new “Secure Group Video Calling” in its community post. 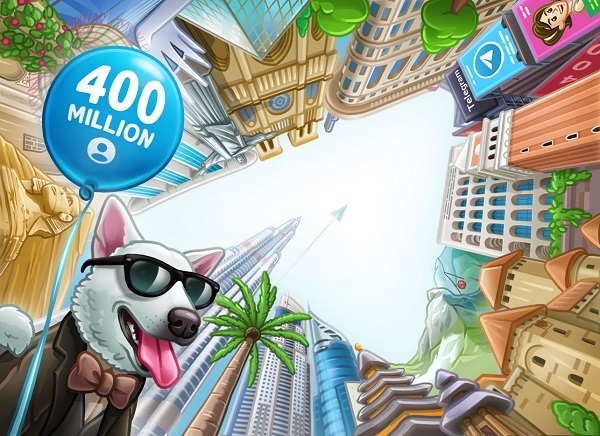 According to the press release, the company is currently planning to launching a Secured Group Video call feature soon. It’s arch-rivals WhatsApp and Google Duo have already rolled out this feature.

The company noted that due to the current lockdown caused by COVID-19 has made people quarantine themselves at home demanding a work from home situation. Hence, people are in need of a secure but faster communication feature. It further added that current video calling available in other apps are more of vanilla versions with either stability or usability being the standpoint. Hence, the company has assured that it would like to eliminate this concern by focusing on a Secure and also intuitive platform for Video Calling feature.

Additionally, the company also thanked the users for choosing a smart and free messaging community when others are offering mediocre features with high restrictions in customization. It said that, with 1.5 million new users signing into it every day, Telegram has become the most downloaded social media application in more than 20 countries. 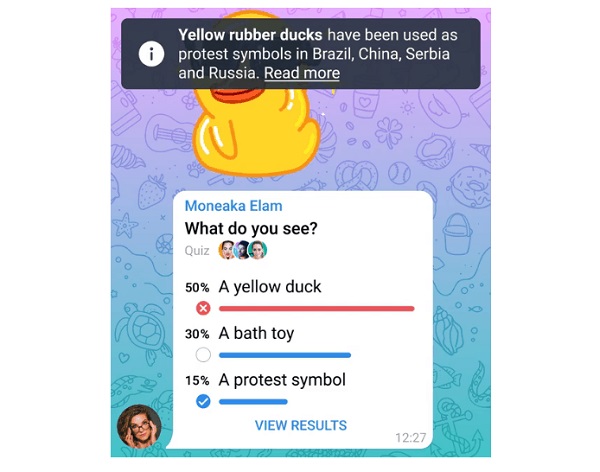 The post also mentioned new features like a better Quiz mode, a new sticker directory with more than 20,000 stickers, a new attachment menu on Android with new animations and a slick interface, Mac OS improvements with sharing media made easier from the profile pages, and finally a new animated bull’s eye emoji which allows you to take a shot at it.

You Will Soon Be Able to Verify Forwarded Messages In WhatsApp