While the world at large still sees 5G tech as controversial, earlier today, the three major telecom operators in China, China Mobile, China Telecom, and China Unicom, held an online press conference to jointly announce the coming and the features of â€œ5G Messagesâ€. 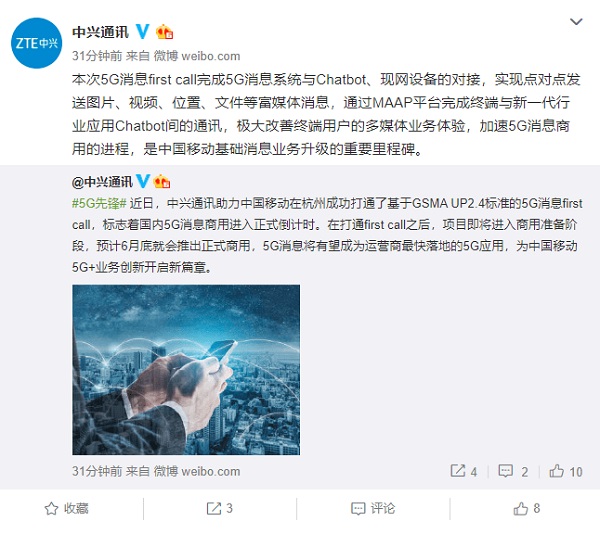 Reports states that the 5G messaging service is an upgrade of the native basic Short Message Service (SMS).

1. No Character Limit: For individual users, there is no limitation in terms of characters in â€œ5G Messagesâ€ as we have it in traditional SMS.

There were about 11 companies represented in the online event and they include Huawei, Samsung, and Xiaomi were part of the online event. Other manufacturers include Vivo, OPPO, ZTE, Lenovo, and Meizu. These companies were all positive with the follow-up of this feature. Of course, we will expect a little tweak by the OEMs.

Some OEMs were quite direct with their plans for â€œ5G Messagesâ€. For example, Huawei says it will commence testing of this feature from April 10. It also hopes to commercially release â€œ5G Messagesâ€ in June 2020. 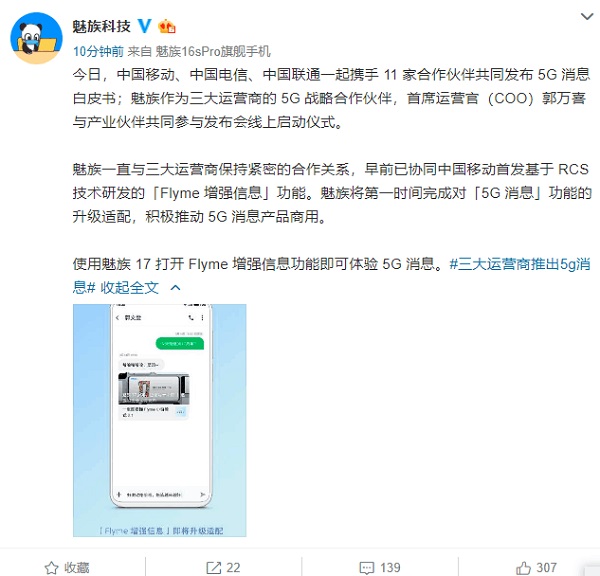 At present, the testing phase is almost over. Some companies are joining late but still hopes to quickly test the feature. The project is about to enter the commercial stage. The general expectation is that â€œ5G Messagesâ€ will be officially commercial at the end of June 2020. This new messaging feature will become the fastest 5G application for operators. This opens a new chapter for 5G business innovation.