Oppo have been on the roll since the beginning the year and it’s continuing in that form, as the company is set to unveil another smartphone on the April 13. This handset will be called the Oppo Ace 2 5G, has its some of its specs already listed on TENAA and they are very interesting features.

Oppo Ace 2 will be powered by an octa-core Qualcomm Snapdragon 865 processor with a 5G modem which features 8GB RAM with 128GB of inbuilt storage that can be expanded via microSD. The Oppo Ace 2 is tipped to be a dual-SIM device with Nano-SIM slot. 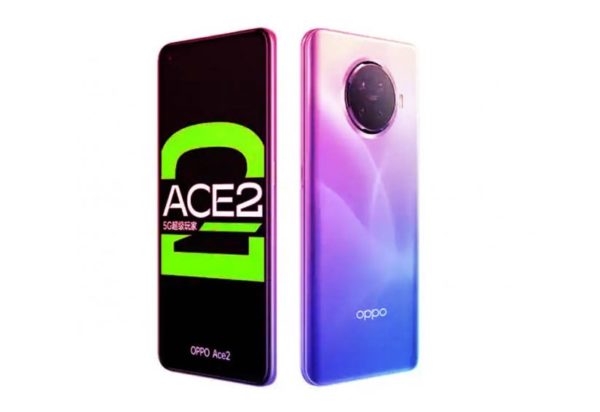 This mid-range device from Oppo will likely feature a quad-rear camera setup with Autofocus and a rear flash. The exact specs of this device are yet to be revealed, but rumours suggest that we may see a 48MP camera accompanied by an 8MP camera and two 2MP cameras, the device will also feature a selfie camera in front.

This smartphone will support Super VOOC fast charging, 65W fast charging, and will run ColorOS 7.0 based on Android 10. The smartphone also boasts second-gen 4D vibration and 4D internal cooling, which are common to gaming smartphones.

The Oppo Ace 2 is also tipped to come with a 90Hz screen refresh rate and a 180Hz touch sampling rate.

The smartphone is said to cost around CNY4,399, which is around $620/â‚¬570, and there is no official word yet regarding the availability of this smartphone to certain markets in Europe and America.