The Redmond company has announced how long the Microsoft Edge will be supported under the various operating systems via a new post in the Microsoft Docs. 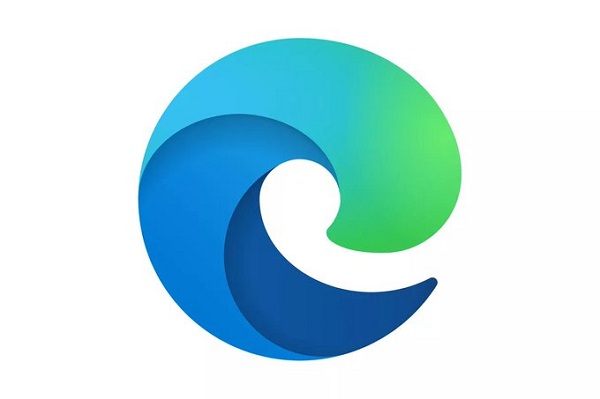 Microsoft traditionally recommends users to switch to the current operating system for security reasons. But of course, most Windows 7 users, don’t even use Microsoft Edge (my observation though).

Microsoft To Support Edge On Windows 7 Till July 2021

And the same will also be with the Edge on Windows 10 itself. Gradually remove the old versions from the list of supported operating systems so that you stay up to date. Of course, itâ€™s not a bad thing and Microsoft saves a lot of work.

We will continue to support Microsoft Edge on Windows 7 and Windows Server 2008 R2 until July 15, 2021. These operating systems are out of support and Microsoft recommends you move to a supported operating system such as Windows 10. While Microsoft Edge helps keep you more secure on the web, your PC may still be vulnerable to security risks. In order for IE mode to get support on these operating systems the devices will need to have the Extended Security Updates for Windows 7. Without the Windows 7 Extended Security updates Internet Explorer functionality will be vulnerable to security risks. Additionally, IE mode functionality may cease to work without the continued servicing through the extended security updates.

The complete list including macOS, iOS and Android can be found here:Â docs.microsoft.

It is worth noting that recently, Netmarketshare released market share data for desktop operating systems and browsers in March 2020. According to the report, Microsoft Edge is now the second-largest browser in the world. Thus, â€˜the browser for downloading other browsersâ€™ has been recovered. OK, this phrase was actual for Internet Explorer. However, we should also note that many people believes that Edge is the successor of Internet Explorer. So, it â€˜inheritsâ€™ all the shortcomings of the latter.