The slow and steady rise of Samsung to the top in the smartphone industry resulted to the downfall of its once counterpart arch-rival, LG. To be fair, LG has always been a second fiddle in its race with Samsung but it appears the company is determine to comeback to the limelight with a new series â€“ LG Velvet. The company believed there’s a great possibility of turning its fortunes around. Recently, the Korean firmâ€™s smartphone portfolio (even its flagships) havenâ€™t received the attraction it hoped they could and the new LG Velvet project does look interesting.

According to the press release from the company, â€œLG Velvet,â€ is the first in a new lineup of phones that will focus on a new design philosophy.

Sketches of these designs appearedÂ earlier and we got to see a â€œraindropâ€ camera design and a â€œ3D arc designâ€ with curved glass on both the front and the back.

LG confirmed it would drop the alphanumerical designations in its product naming scheme and use more expressive names.

â€œThe name â€œvelvetâ€ is intended to evoke images of lustrous smoothness and premium softness, two key characteristics of the new phone,â€ said LG in the press release. It also seems that previous reports about the company opting for a Snapdragon 765 SoC might end up being true.

LG hasnâ€™t used a curved display design on its devices since a long time and this one obviously has one, so thatâ€™s a change which is seemingly the opposite of what Samsung is doing currently. 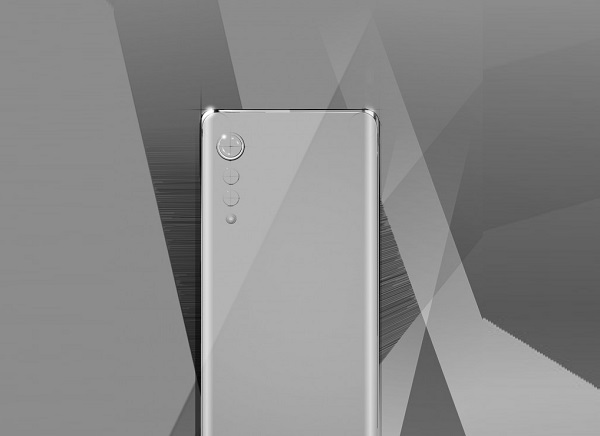 LG is still yet to confirm any spec, pricing, or release details about this new device, but previous rumors suggested that the actual announcement will take place on May 15.

Nigerian Government reacts to reports of FRESH attacks on Nigerians in...

Police rescues an elderly man who was about to jump into...