Honor has officially took wrap off three new smartphones in China today â€“ the Honor 30, the Honor 30 Pro, and the Honor 30 Pro+. With the way the company has been going recently, it looks like it is committed to the Pro+ moniker this year, making it the second such device after HuaweiÂ launched the Pro+ model in itsÂ P40 series last month. All three new models comes with similar design which includes an OLED display, a punch-hole camera up front, and a rectangular camera setup at the back.

Just like theÂ OnePlus 8 that was launched yesterday, Honor is marketing the Honor 30 as a compact 5G flagship. The phone weighs just 185 grams and measures 8.1mm in thickness. On the other hand, the Honor 30 Pro and Pro+ models have an 8.38mm body and weigh 186 grams and 190 grams respectively. So all the three models are pretty lightweight. The company has used a 3D curved back on all three models giving them better ergonomics. 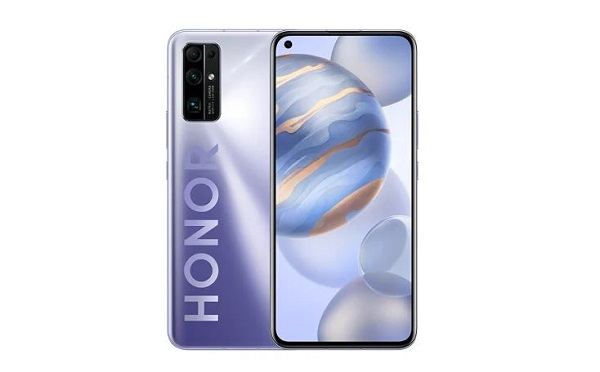 The Honor 30 and 30 Pro comes in four colors â€“ Neon Purple, Black, Green, and Silver. The Honor 30 Pro+ has just three colors, Black, Silver, and Green. Interestingly, the Honor logo takes up nearly half of the back on all the three models.

The camera setup is the main point of attraction of all the three Honor 30 models. In fact, the Honor 30 Pro+ scored 125 on DxOMark, making it the second best behind the top scorer of 128, the Huawei P40 Pro.

So, this means the Pro+ shares the same primary camera as the P40 Pro and features a 50x telephoto periscope lens. 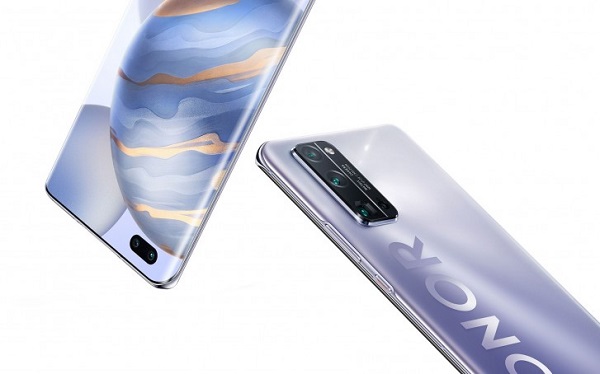 The Honor 30 is built around a flat 6.53-inch OLEDÂ display with 1080p FHD+ resolution. The screen is a regular 60Hz refresh rate panel and features a single punch-hole camera on the top left corner.Â  The Honor 30 Pro and Pro+ models feature a 6.57-inch curved OLED panel up front with dual punch-hole cameras. The resolution is 1080p FHD+ on both the models but the Pro+ comes with a higher 90Hz refresh rate panel and 180Hz touch sampling rate. All three models have in-display fingerprint sensors.

All three Honor 30 models support dual-mode 5G and NFC. The Honor 30 has Wi-Fi 6 while the 30 Pro and Pro+ have Wi-Fi 6+ support. The Pro models also come with VC cooling to ensure better heat dissipation even during long hours of gameplay. The Pro variants also have stereo speakers with Histen sound effects for an immersive entertainment experience. 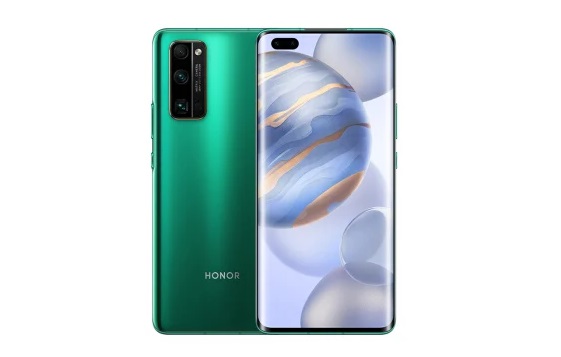 All three models feature a 4000mAh battery with 40W fast wired charging. However, the Honor 30 Pro+ adds support for 27W fast wireless charging as well. They run on Android 10 based Magic UI 3.1.1.

The Honor 30 Pro starts at;

Finally, the Honor 30 Pro+ starts at;

All the three model are up for pre-orders in China and will go on sale for the first time on April 21 at 10:08 AM.

Checkout the Concepts Images Of The Samsung’s Foldable Smartphone